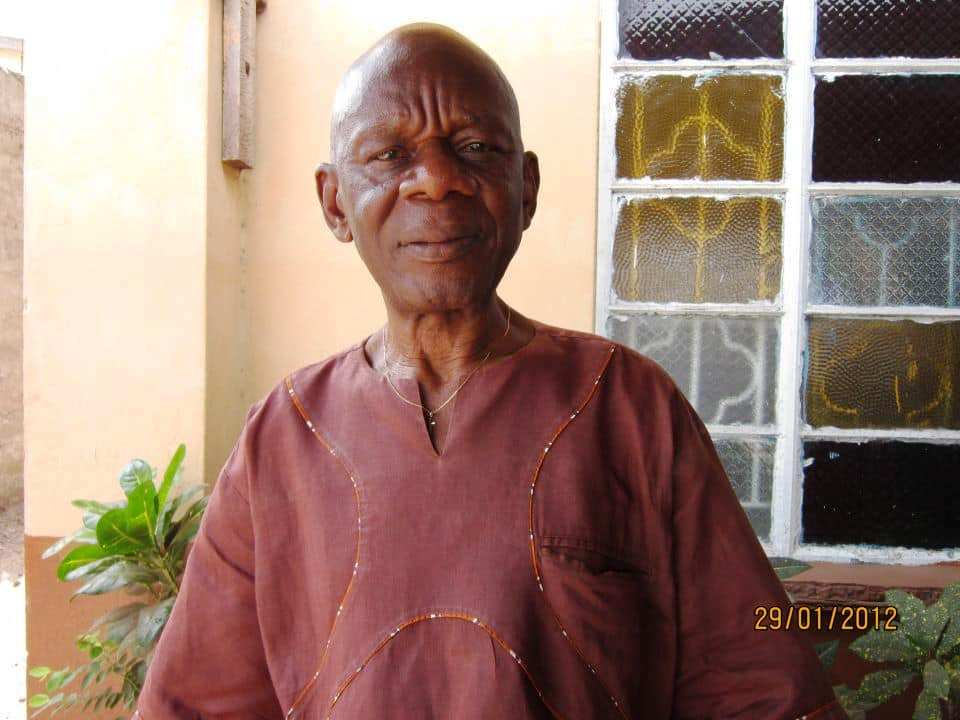 The Chairman and Members of the Independent Media Commission (IMC) and the Executive members of the Sierra Leone Association of Journalists (SLAJ) on the 18th September 2019 met at the Commission’s Board Room at 54 Siaka Stevens Street in Freetown.

It was the first meeting between the IMC and SLAJ following the election of the new executive.

The Chairman of the Commission, Mr. George S. Khoryama, formally welcomed the new executive to the IMC and congratulated them on their election.

The meeting discussed pertinent issues relating to the work of both institutions. They included the review of the current registration, licence and renewal fees for newspapers, radio and television stations, and Direct to Home Services (DTH).

The meeting also discussed the need for effective collaboration and cooperation between IMC and SLAJ, and proposals to celebrate, document and publish a book on the various steps taken for the repeal of the Criminal and Seditious laws contained in Part V of the 1965 Public Order Act which, among other things, criminalises libel.

On the review of the registration, license and renewal fees, the Commission in compliance with Section 38 (1) and (2) of the IMC Act of 2000 as amended decided to engage SLAJ.

The sub-sections, among other things, provide that the Commission shall only make regulation on conditions to media licence or registration after due consultation with SLAJ.

The President of the Sierra Leone Association of Journalists (SLAJ), Mr. Ahmed Sahid Nasralla, appreciated the approach of the Commission to engage with SLAJ on the review of the licence and registration fees. He, however, pointed out that while SLAJ would further consult its membership; their initial response is that the executive, media owners and managers are not ready for any increment considering the current economic situation in the country and the fact it’s challenging times for the media.

The SLAJ President noted that SLAJ would rather work with the IMC to engage the government to provide the necessary support for the effective and efficient operations of the Commission.

After thorough discussions, the following agreements were reached:

1. The Commission will put on hold the proposed increment on the registration, licence and renewal fees, while it continues to work with SLAJ on the way forward.

2. The Sierra Leone Association of Journalists (SLAJ) will support the Commission’s intention to call on the government for increased budgetary allocation. SLAJ noted that the IMC is a statutory institution that should be fully funded by the Government. SLAJ further noted that in the build up to and after the repeal of the Criminal Libel Law, the Commission will have increased responsibilities to regulate the media within democratic contexts countrywide. The tasks ahead require adequate support from the Government. SLAJ argued that the Commission cannot rely on fees and fines from the media institutions for its operation. SLAJ noted that the media houses are largely performing a public interest function and are guided by ethical and professional standards; they are not truly speaking profit making institutions like other businesses.

3. SLAJ will set up a Committee comprising relevant stakeholders to continue with engagement on various issues relating to the post repeal era. This will include plans to celebrate, document and publish a book on the various steps taken to repeal the criminal and seditious libel law.

The two institutions stressed the need for responsible media practice particularly after the repeal of the criminal libel law.

The two institutions have pledged to continue to work together in the interest of promoting media rights, freedoms and responsibilities.

Towns and Villages in Sierra Leone: An analysis of their names and socio-cultural perspectives