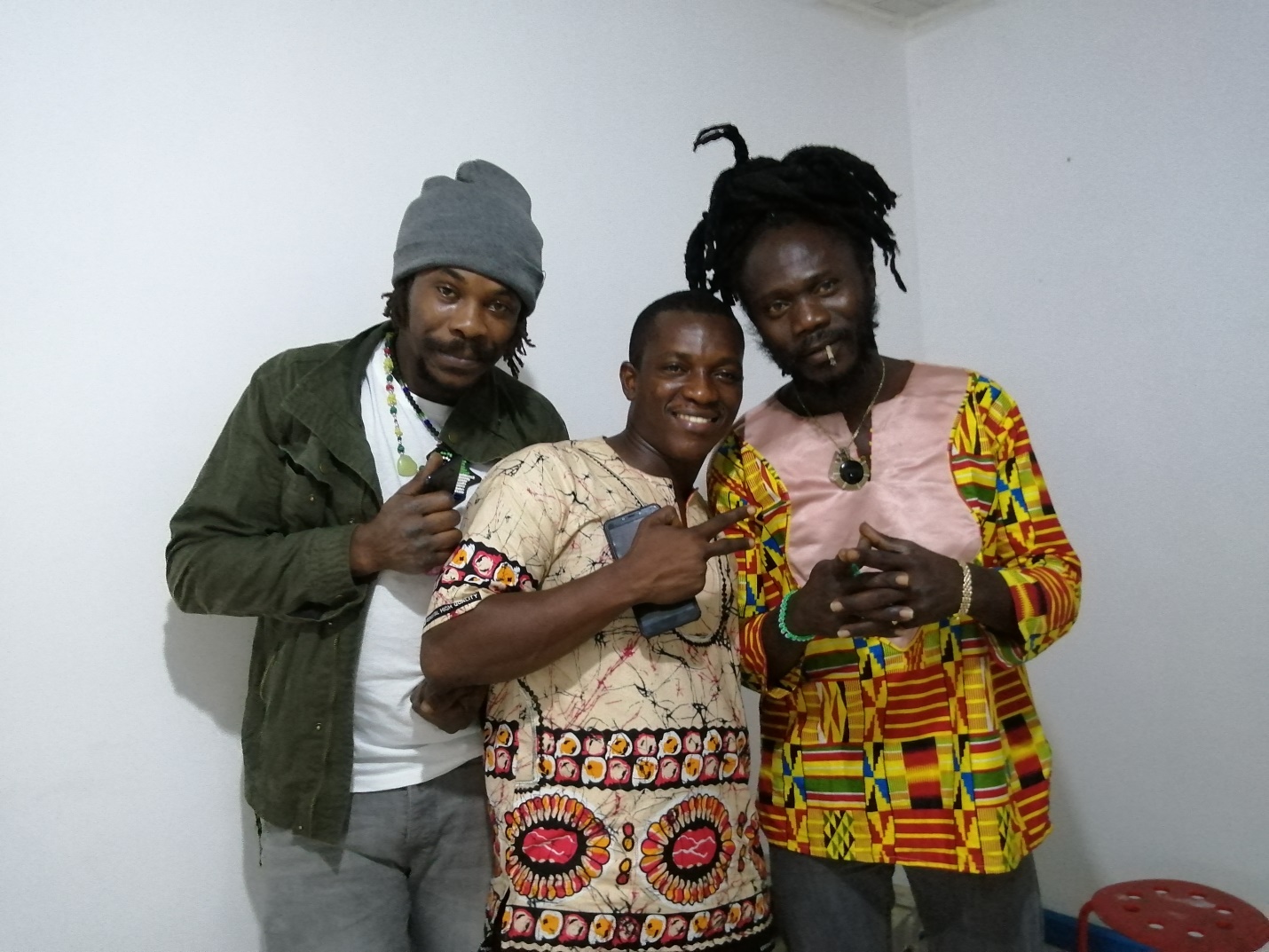 As the United Diaspora and Morasta (UDM) has been trying to secure license for the planting of cannabis for medical purposes, UDM has brought a resource person, Damion Scott, a Jamaican based in Finland to train Sierra Leoneans on the medical use of the plant.

Director General of United Diaspora and Morasta (UDM), Abdul Rahman Morasta Sesay said the country can benefit a lot from the cannabis project like other countries that have already granted permission for the planting and exporting of cannabis.

According to Morasta, his company, when granted the license, will embark on full scale planting and transformation of the use of cannabis.

He mentioned the creation of bricks from the hemp plant which he said will be used for the construction of ecologically friendly houses for Sierra Leoneans.

The Jamaican Expert, Damion Scott has told this medium that his main purpose of coming to Sierra Leone is to make medicine through cannabis.

He added that it has been discovered that cannabis can basically cure various diseases affecting people in Africa. “My training will empower Sierra Leoneans to be able to treat epilepsy, cancer, diabetes, lung disease, and heart diseases etc, that have been killing Sierra Leoneans.

Founder of United Diaspora, Marina Sesay who happens to be the wife of Abdul Rahman Sesay the founder of MORASTA, explained that they are using their savings to actualize their dream for Sierra Leone.

She buttressed that a good number of Sierra Leoneans will benefit a lot especially from the medical use of cannabis.

Financial Manager of UDM, Mohamed Stephen Kamara aka Super Med divulged that the company will soon dish out micro-credit monies to a good number of women in the Western Rural District.

He said the micro credit scheme is gearing toward empowering women so they become self-reliant, noting that the scheme will be extended to benefit more women provided they cooperate appreciably.

Youths and   Stakeholders of Waterloo have commended UDM for its sporadic developmental drive this year.  A youth in the Fire Mambo community, Abdulai Bangura expressed his delight over the entertainment and welding training programs for vulnerable youths introduced by the company. 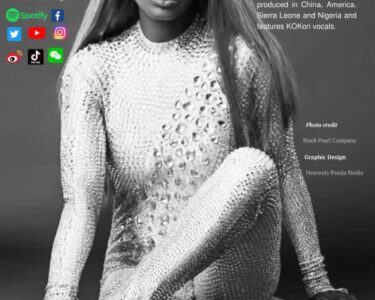 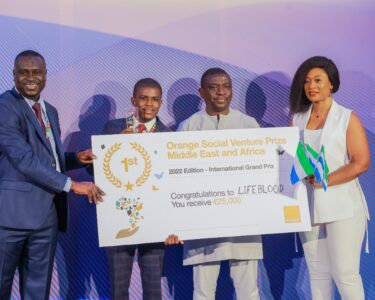