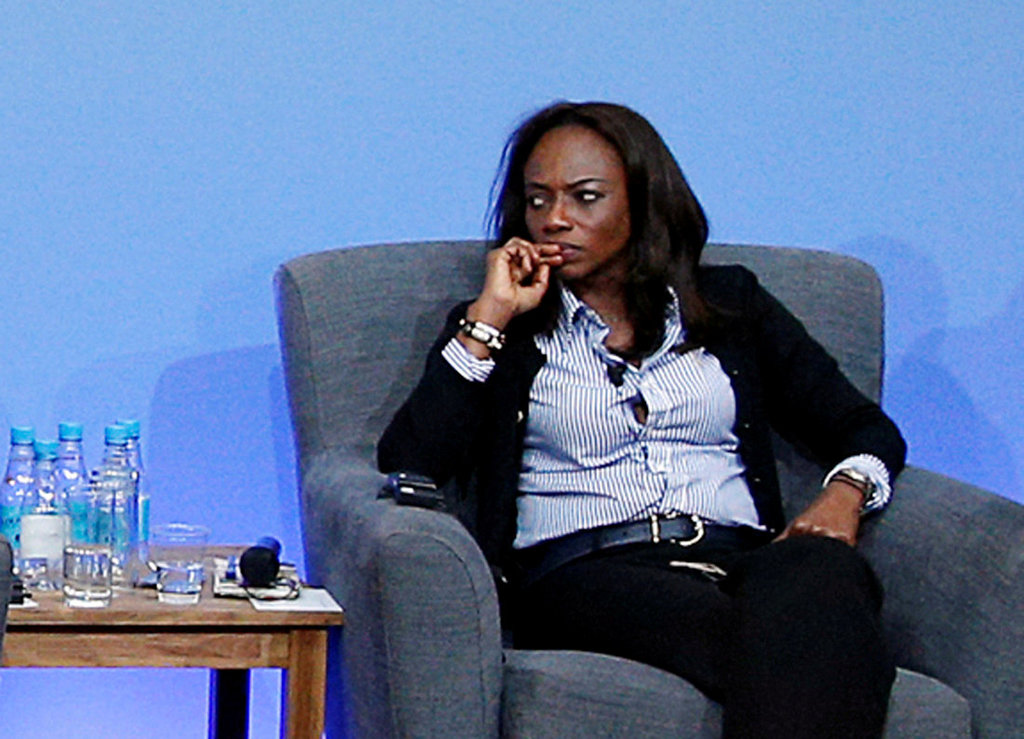 Madam Isha Johansen who was invited as a guest speaker to the Big sister reality television show footnoted that ’FIFA wouldn’t deal with any match-fixers. Even though the membership has shown unmitigated distaste against match-fixing in football, we view Isha Johansen’s comments as a gambit to wrongfully eliminate football members who have the intention to contest in the forthcoming SLFA election.

Additionally, FIFA has not insinuated that there is anyone in Sierra Leone who is not recognized in football. The persistent misstatement by Isha Johansen about FIFA recognition, or the lack of it, is a pattern of lies that has hoodwinked gullible people.

We are calling on all and sundry especially the National Sports Authority to ensure no single individual is disqualified without sufficient and reasonable evidence.

To date, neither has any shred of evidence been provided nor those mentioned in the alleged match fixing questioned by any panel whatsoever.

In the absence of such vital evidence and platform, we are left to believe the match-fixing allegation as it stands now, is a hoax and gimmick.

The football members over the years have been faced with so many slanders and disenfranchisement; our calm has been tested over and over again.

The membership is raising the eyebrow that, it will not tolerate any depravity by Isha Johansen this time around. We are calling on the government through the ministry of sports to ensure no single individual is disqualified without sufficient evidence.

In the gleam of the above, we want to bring to the public’s attention that it’s over six years since the Sierra Leone football association alleged match-fixing case was slammed on some football members without any recourse to interrogation/investigation or process of justice.

Isha Johansen’s overused and hackneyed strategy of negatively labelling Sierra Leone Football members is a weak means and platform to gain sympathy from the public, who are aware she has failed football, and woefully too in the last seven years. She continues advertently or otherwise, by this crude means to dent and cast slur on the image and integrity of the nation in the eyes of the wider international community.

The football members are calling on the Minister of Sports to demand a free and fair elective congress before the year 2020 comes to a close.

Isha Johansen has surpassed her four-year tenure in office and illegally continues to deprive the football members of elective congress.

The football members in Sierra Leone want to inform the world that we want elective Congress and Isha, the president of Sierra Leone’s football has overused her mandate. 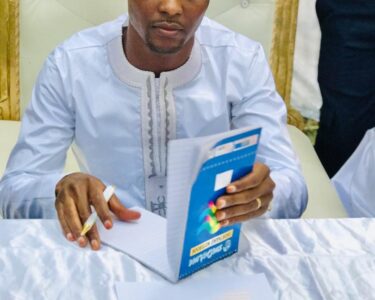