Is the lockdown in Sierra Leone killing us?

Home - Animation - Is the lockdown in Sierra Leone killing us?

The Coronavirus pandemic that has shattered lives throughout the high income countries is now hitting low income countries in sub-Saharan region, with Sierra Leone not being an exception. But while many of the world’s poor countries are affected by the virus, it has also  imposed social distancing and lockdowns as the latest phenomena.

Has lockdown really contributed in curbing the virus or increased the already poor living conditions of the ordinary citizens? Does lockdown really work in our society or is it just a copycat methodology from the West?

In Sierra Leone, the stay at home orders has become a cornerstone of the corona virus response. But we are learning quickly that taking one- size-fits all approach does not necessarily fit well with the needs of the developing world. In Kenya, police beat people for defying a stay-at-home order and shot to death a 13-year-old boy who was standing on his balcony.

Human rights activists in Nigeria say that at least 18 people have been killed by security forces enforcing the lockdown. In India, news of an impending national lockdown sent millions of laborers fleeing for the rural areas where they hoped they could find food during the shutdown.

Has lockdown worked very well in Sierra Leone? Do we have all the facilities to enforce lockdown without disrupting the lives of the people we are supposed to serve? Is the lockdown causing more harm than good in our communities?

The Sierra Leone economy is predominantly dominated by informal sectors where people work every day to put food on the table. Calling a halt to economic activity can get rapidly disastrous. In the western world, especially in the United States, there is budget and capacity to support the locking down of large population.

Lockdowns can result in widespread starvation and rampant disobedience and unrest. Imagine slum communities such as Kroobay and Mabela in Sierra Leone, where there is limited sanitation – staying home has been too catastrophic. It is possible that these lockdowns are at risk of getting the worst of both worlds- mass poverty, illness and deaths from the continued spread of the virus.

In the rich world, the advice from epidemiologists has been consistent: People must employ social distancing, even at substantial economic costs, to prevent the virus from sweeping through the communities and overloading the hospitals. The lockdowns have worked in many countries, though at a terrible cost.

From China to Italy, countries that have implemented aggressive orders to stay home have seen their case numbers start to fall. Many poor countries have emulated these steps. El Salvador announced a 30-day national quarantine on March 21, when it had no known cases. On March 24, India shut down the whole country of more than 1 billion people.  Kenya and Rwanda have also locked down, as have parts of Nigeria. More than half of the world’s population is now under movement restriction. To some, an immediate result has been witnessed, while others have proved negative.

But while these policies are well intentioned, they are not working in Sierra Leone. In fact, it is causing even more suffering with people likely to be dying of starvation and absence of basic provision of facilities. In fact, the lockdown is causing all sorts of misery as the country lacks the capacity to enforce lockdowns and citizens do not have the luxury of obeying them, pushing them to disobey government orders out of desperation.

The Freetown municipality is so dense that the virus’s spread will be rampant even if everyone stays home. The city lacks sufficient access to water and sanitation facilities, meaning any forced isolation or quarantine is impossible. The city also lacks administrative capacity to communicate rules, enforce them and problem-solve in individual situations.

Instituting social distancing and enforcing the policy is difficult when institutional capacity is limited around the country.  Something that New York can impose is not possible for us to impose on a large scale in Sierra Leone. This copycat method is not working in our system and the country has not even reached her peak. When will the country reach its peak and start seeing a decline?  The quarantine homes continue to expose our un-readiness towards the pandemic.

How can you enforce  social distancing in an informal economy? Most, if not all are part of an informal economy and so they are hard to target with financial aid – and that is if we can afford to offer it. The people have no savings and need money they earn each day or each week to feed their family. This makes it impossible for them to comply with social distancing rules.  How can you follow guidelines when your family is going hungry?

Simply put, trying to solve Covid-19 with an increase in hospital capacity is not realistic in poor countries. Unless a cheap, straightforward treatment regime is developed, the only way to protect people from this virus is to prevent them from catching it which leads back to the dilemma of lockdowns that might cause greater harm.

World Health Organization guidelines on pandemics tend to internationalize interventions that ignore the variable experiences of a large part of the world. Governments across the continent have instituted the WHO guidelines and followed in the footsteps of Europe, China, and the United States. However, the problem is that these countries have more state capacity, more resources, far more hospitals, and the ability to support their locked-down populations with an expanded welfare state. Trying to apply one-size-fits all solutions in poorer countries could produce famine on top of a health crisis.

The United States responded to the pandemic-induced recession with $2.2 trillion stimulus bill. Sierra Leone cannot afford such measures as she must prevent her already fragile economy from imploding, because it would a be a mistake to think of “public health” and the “economy” as two competing concerns. Financial loss, job loss can lead to severe long-term health problems such as heart disease, depression, and suicide.

Sierra Leone’s lockdown has led to schools shutdown which comes with awful costs, particularly in recent times. Sexual and other violence will increase (for some young people, school is a safer environment than home), as teen pregnancies; many children, especially girls, will not return to school after it reopens. Depriving a child education, at any time up through adolescence has lifelong negative consequences on health, cognition, and earnings.

It is no hidden secret that the Bio presidency has tremendously improved its ranking in curbing the scourge nationwide. He must be commended for incorporating the likes of Hon Alpha Khan, Dr Julius Spencer from the opposition to fight the virus.

As wealthier nations slowly begin to reopen, and as we are inspired by the generous sacrifices for the greater good that so many citizens have willingly made, this is a timely opportunity to take stock and to ponder how each of us, wherever we live, can support those needlessly suffering.

Our collective effort in curbing this menace can also be replicated in solving the myriad of problems confronting our nation. We can do it when we are determined to do it. 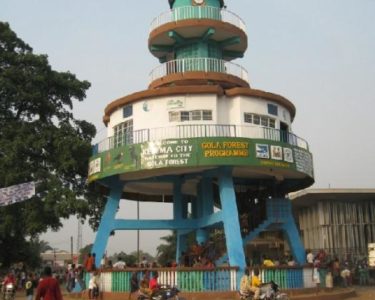 “Council Is the Hub for Development”… Kenema Mayor 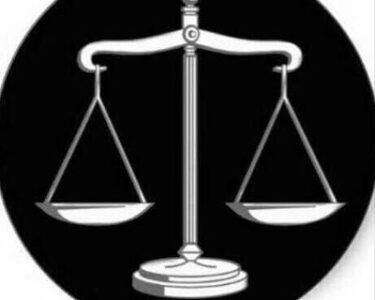 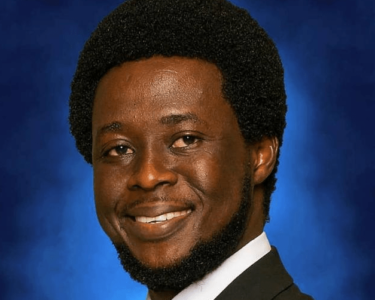