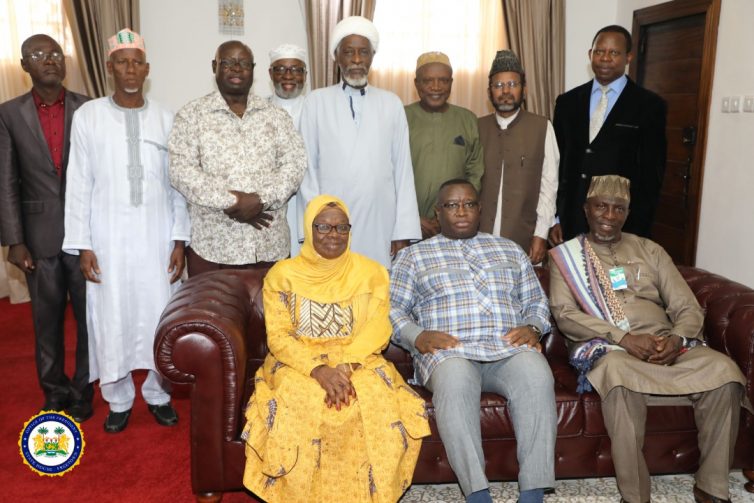 Its President, Sheik Abubakarr Conteh, said that the Council was formed for the purposes of promoting the sharing among religious communities of their respective traditions, principles and values, encouraging and assisting diverse religious communities in Sierra Leone to discern areas of convergence in their respective traditions, moral and planning and implementing collaborative action programme based on the shared moral commitment in Sierra Leone.

“During the war period, we championed the campaign for the restoration of democracy. Our role in the Lome Peace Accord that brought our eleven years of senseless war to end cannot be overemphasised. In the post-war era, we led the sensitisation of the entire nation on the Accord, played a very key role in the Truth and Reconciliation Commission,” he said.

He also stated that as part of their activities, they had been busy promoting social and national inclusion nationwide, adding that their leaders were all over the country participating in all issues of national importance. He noted that they were meeting the President to pledge their support and avail themselves for collaboration.

“Religious tolerance is actually our best export that has been admired and spoken about, so we should cherish it. We have been able to work together and live peacefully because what we have done in religion is quite admirable. We have to make sure the Council continues to exist and has the relevance in today’s world,” he said.