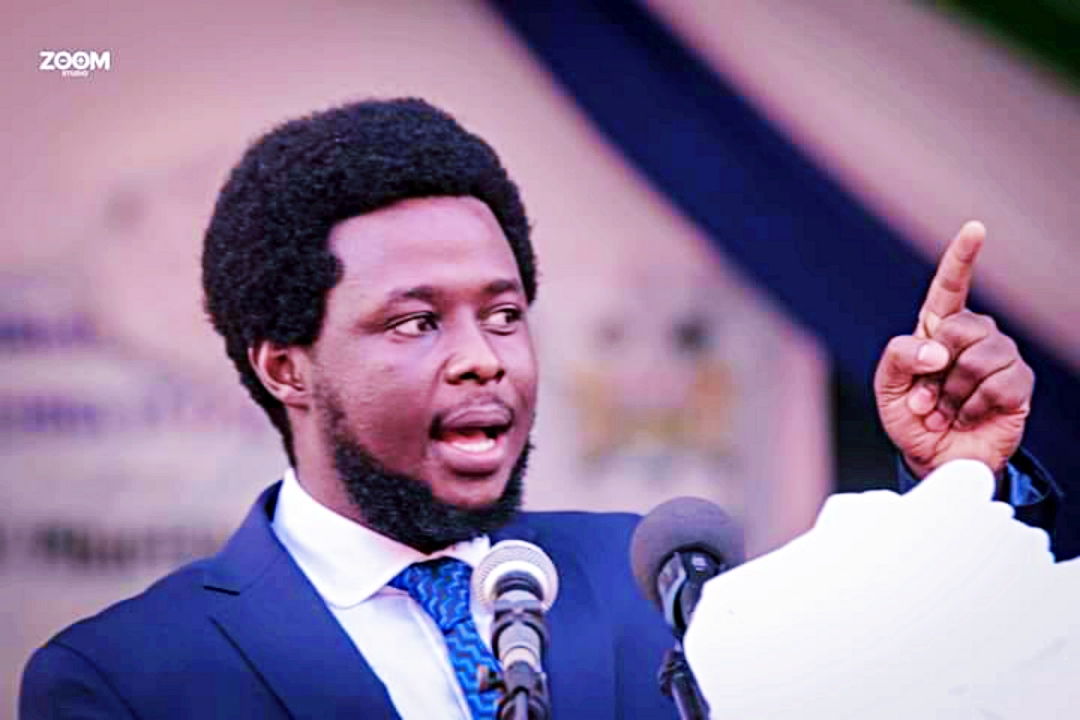 “A sense of impunity and the presence of sacred cows is still widely held… People perceive that the presence of sacred cows has DECREASED from 57% three years ago to 47% over the last year. Whilst this is an improvement in people’s perception about impunity and people getting away with corruption because of their power and connections, the rates are still high. Regarding the last 12 months, politicians (70%) and top government officials (60%) were the main categories selected… (There is a) sense of resignation by half of respondents… Only 34% think corruption can be reduced to a large extent… This could be attributed to years of impunity for corruption-related offences, thereby leading to a lack of confidence in public institutions. (This is dangerous!!). Such views may be held irrespective of the effectiveness or otherwise of the ongoing anti-corruption efforts”: those words are from “Corruption Perceptions Survey-2019; Actions, Hopes, and Impediments in the Fight Against Corruption in Sierra Leone”; Commissioned by Centre for Accountability and Rule of Law, with funding from (the British government’s) DFID, and support from Christian Aid, Restless Development, and Budget Advocacy Network. According to this survey, “Corruption is not only perceived as prevalent, but also persistent. About half of respondents consider corruption to have INCREASED relative to three years back…(33%) say it has decreased….” Why do about 50% of people say that corruption has INCREASED over the past two years?

According to the CARL survey, “(This) may be related to people’s expectations that a successful fight against corruption would have positive impacts on their economic conditions, since they tend to see corruption as strongly correlated with poverty and deprivation. Poverty levels have not decreased significantly and hence people may not perceive a dent on corruption levels”. That was 2019. What about 2020?