I AM IN SUCH A GENERATION

Home - Perspective - I AM IN SUCH A GENERATION 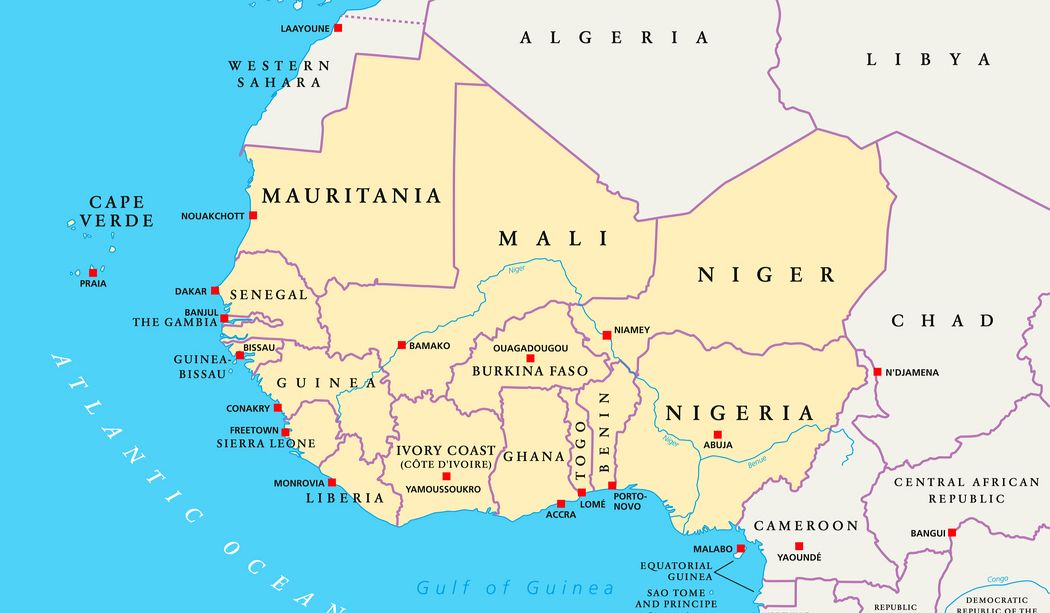 1. Where Patriotism is cursed.

~I am in a generation where falsely defaming your own government for foreign support, trends and defending your own country is seen as a trick to earn money from the government. It’s now evil to love your nation.

I am in a generation where largely, mainstream media doesn’t focus on matters of national development, but rather deception. The commissioning of 20 factories in a day, by the president isn’t important. But a politician who intentionally breaks the law to be held by the police so as to earn public sympathy, and funding from imperialism agents, matters most.

3. Where leaders have been overshadowed by greedy politicians

I am in such a generation where politicians focus on what they will eat today than what the nation should eat today and tomorrow. Leaders whose purpose is national transformation are described as irrelevant personnel.

4. Where the super powers have monopoly over the truth.

I am in such a generation where the only people who know the truth are super powers. The super powers aren’t wrong. They will destroy low developed countries to loot and be strong. They will destroy natural food and impose GMOs. They hate family harmony and embrace divorce. They like LGBTQ and c-section. They are the rulers who impose vaccination without thoroughly explaining the masses.

5. Where religion is for money and no longer a path of righteousness.

I am in a generation where one pastor is fed by 5000 hungry people instead of him feeding them. The religious aspects turn against righteousness. The religion of no trust, truth and reconciliation.

7. Where terrorists and militia groups are aiming at out numbering national forces.

I am in a generation and I as Eng. Tom Isingoma Mwesiga look at how we are repeating 1960-1980 decades of war and terror. I see the Cries of post independence have returned in the 2nd decade of the 21st century. The generation of greed and lawlessness.

8. Where the sellouts win medals and more honor on intentional scenes.

I have seen traitors and killers been praised by imperialism agents. A generation where the killer is protected from justice. The so called human rights activists are the sponsors of riots and coups detat

9. The generation where the system has cuffed men and empowered women.

I am in a generation where woman/girl emancipation has been twisted to fight against positive social values. Where men no longer have voices. Where every social economic programs empower one gender claiming that they are aimed at gender equality, equity and inclusion.

10. Where the intellectuals and experts no longer matter.

I am in a generation where one with knowledge isn’t needed and the myopic are supported by the majority. A generation where silly views matter. A generation the unskilled are leading the skilled. Where there is no more time for analysis and research and things are done in rush and with no experience.

The author is a Pan Afrikanist from Uganda

The Repealed Criminal Libel Law: an Epoch of Media Emancipation in Sierra Leone 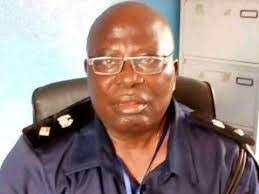 Beware… 419ners On the Loose

Address by H.E. Ambassador Hu Zhangliang on the…