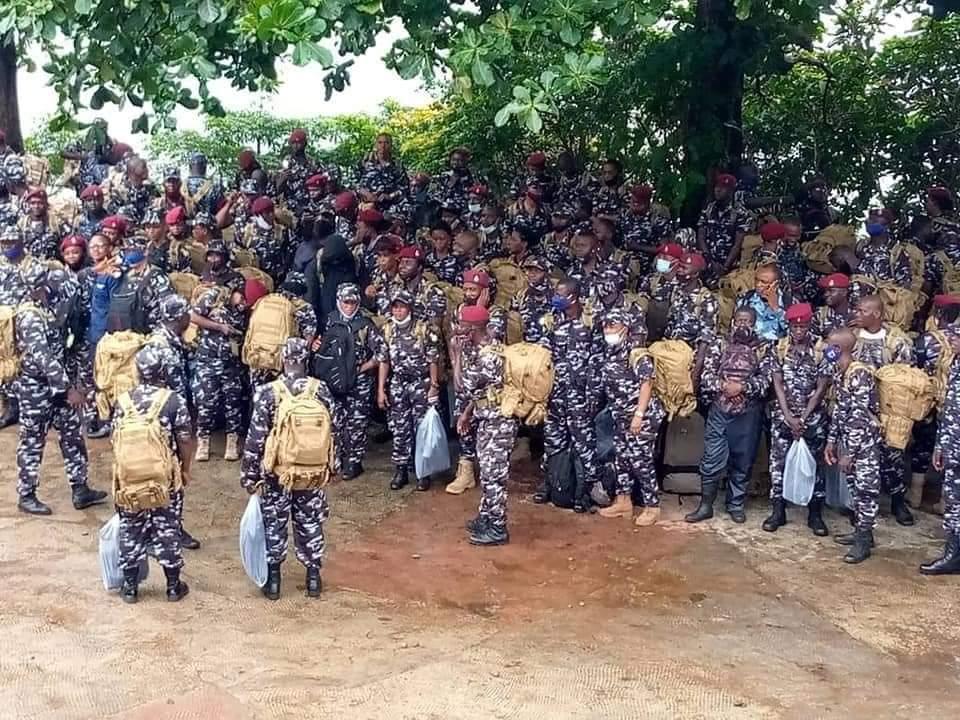 The Hon. Minister of Inter Affairs Mr. David Panda-Noah has today addressed and examines one hundred and sixty trained Police Personnel ready to be deployed for Mission in Somalia. The Government of Sierra Leone has entered into agreement with the United Nations (UN) and the African Union (AU) to undertake such tasks and to take control, protect UN staff and to protect Civilians in these disaster areas. These Peace Keeping Personnel will be Manning those areas due to the various threats and Arm Outback attack, Assassination of Political opponent and rivalry.

Making a statement, the Deputy Head of Police Media who chaired the occasion welcome the Honourable Minister and Team. He further stated that the occasion is to admonished and motivate these Personnel to take up their duty as a true Officers of Sierra Leone ready for peace keeping.

The Head of the Delegation Assistant Inspector General of Police (AIG) Mrs. Tarawally in her statement said, sometimes back they as an institution advertised for the Peace Keeping Mission of which Seven Hundred and Eighty Four (784) Police Personnel applied and after the physical fitness test only four hundred and seventy five (475) were suited for the training. She continued saying that, these personnel have gone through rigorous training which have qualified them fit to be deployed for mission.The training was geared to adequately and effectively respond to an operational environment that is characterized by terrorist threat, suicide bombing. The AIG further thanked the trainers and wish the team a fruitful service delivery. The one hundred and sixty (160) Personnel are fit and ready for action as they will perform high risk task.

The Inspector General of Police (IG) Mr Ambrose Sovula in his brief statement encouraged the Officers to go as an Ambassadors and be a change agent, he further said a team player must be each other’s brother`s keeper. The IG said a team from United Nation has also been part of the process and have certified them fit for deployment.

In his statement, the Hon. Minister of Internal Affairs Mr. David Panda-Noah thanked all present, he further said the occasion has made history for the Men and Women of the Sierra Leone Police. He acknowledged the effort made by the Police for having trained for over four (4) month and having certified by the Africa Union team which he said is a plus to the nation development. He encouraged these personnel to take advantage of the opportunity to make those zones that have been causing problem around the world. He said discipline is the only way that society can survive through. He also intimated that all officers to follow the rule of discipline. He entreats the Authority to enforce the rule and punished defaulters. He said Government has sign a lot of treaties and conventions as part of it`s international obligation. He also pledged his support as a Government to support the Police in performing their duty. The Hon. Minister encouraged the Police to represent Sierra Leone well in this mission. The Internal Affairs Minister admonished these officers that they are going to a terrible zone that required a good security forces in the mission ground. As a government he said, the New Direction Government under the Leadership of President Brig. Rtd. Julius Maada Bio will ensure all their needs are provided for their safety in Somalia, and that the President Bio is committed in fulfilling his promises.

The team has been divided into two groups and the first team will depart on 6th September 2020 and upon arrival they will be quarantine for 14 days before operation. The second group will be depart on the 30th September, 2020.

WHO ARE YOU DECEIVING? 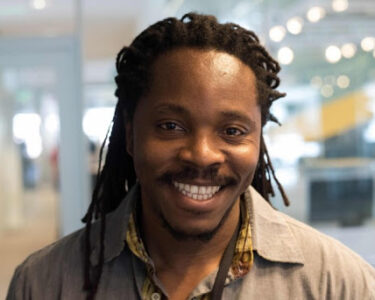