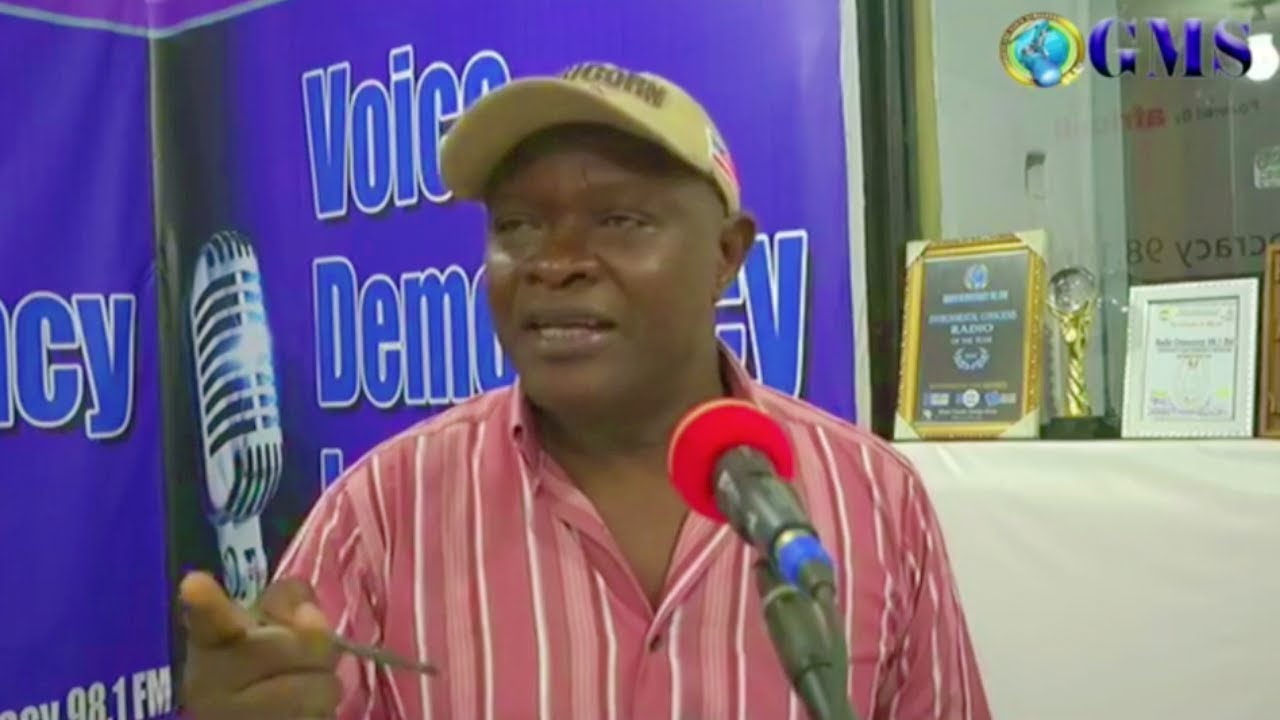 “Rumor is riffing about in the mainstream and social media that I am a wanted fugitive, I wish to inform all that it’s wishful thinking and the police; I can be reached at the APC Headquarters’,” he said.

Chief Superintendent, Francis Moses Tawah informed media practitioners at a press conference at Police Headquater in Freetown the Publicity Secretary of the APC is wanted by the police.

“We have arrested 8 suspects who have been involved in electoral violence during the bye-election at constituency 043,” he said.”

In his face-book page, Karamoh Kabba alleged that SLPP thugs have attacked an APC Convoy on their way to deploy polling agents in polling stations in Kamukeh area at about 2am this morning, 21st September 2019.

At least a woman is badly wounded and Hon Foday Lamin is still being held by his attackers.

Mohamed Marrah – a rider explained that while on their way to Kamukeh to deploy polling agents in polling centers, one of their bikes had a flat. An OSD came to the scene, and later called many others who were not police officers.

“A man they called Minister, who was later identified as the Minister of Youth, Mohamed Oman Bangura, asked the men to take out guns and machetes. Several men came out with guns and machetes and threaten to kill us,” the rider explained. He said that guns were pointed at them; others fired guns in the air. Hon Foday Lamin of Kabala was held by them and they have not seen or heard from him since.

“At least three bikes were vandalized. I was able to identify Foreh, one of WP’s, boys, principal of Loma Secondary School as one of the attackers. A woman was wounded badly bruised and she’s suffering from severe hip pain,” Mohamed Marrah recounted.

In a separate incident in Bafodia, a youth commissioner who is driving in a government vehicle is intimidating voters in a polling station against the advice of observers. The police are very complacent – they are unable to help in the face of these powerful politicians.