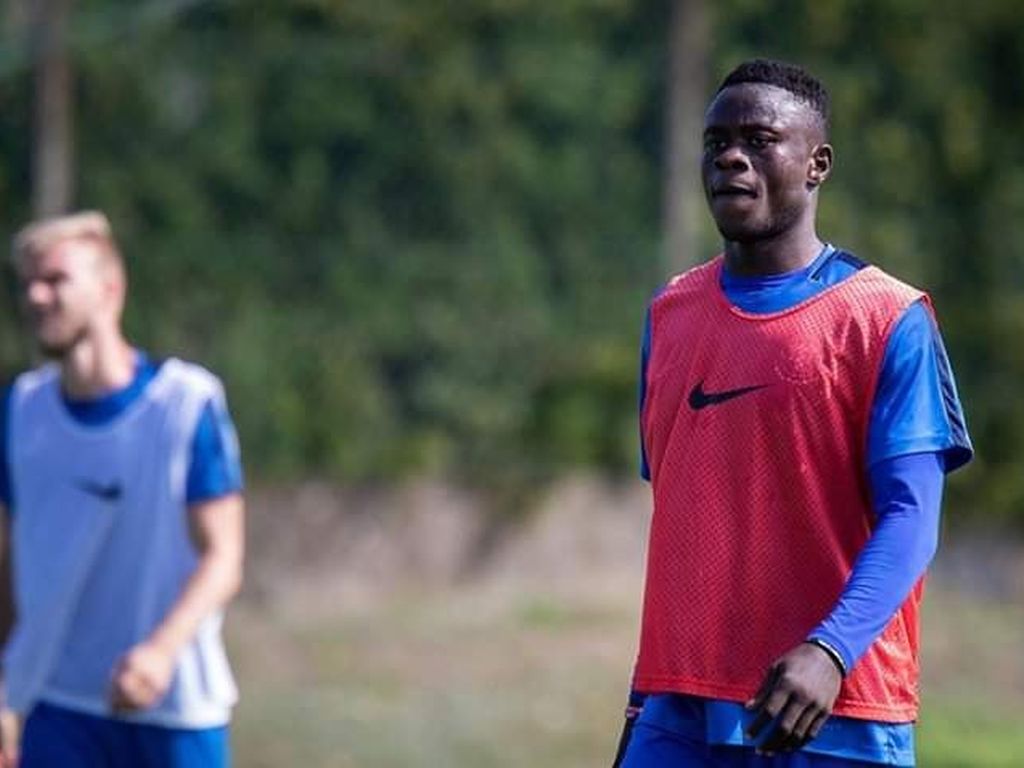 The East End Lions Forward has expressed his delight emerging as the Sierra Leone Premier League top scorer, and also reveals his plans for the new season.

How will you describe the out gone season in your career?

Yes, I must say it was a fine season. Winning the top scorer award means a lot to me. I’m really grateful to God and want to use this interview to appreciate my coaches, teammates and importantly coach John Kiester for making it possible for me. He made me know more about myself and rediscover my talent. He has been encouraging me into trying to score in every game of the season.

What target do you have ahead of next season?

Well, I’m hoping to play in one of the top class league outside the shores of this country one day; most importantly in the English Premier League. It depends on where the offers come from, but I will fancy playing in England. I believe the time is right for me to move to the next level and compete with other top strikers in the world.

What happened with your move to Swedish second tie club Trelleborg?

Actually, I don’t want to talk about my collapsed move to Sweden; that is my personal issues and I have learnt from it and now focused working hard preparing myself for the any new challenge.

Are you surprised by your inclusion into the national team?

I feel proud and honored to represent my Country; I want to say thanks to those who gave me the opportunity to play for Leone Stars. Though I had the determination to help qualify my country to the world cup, but unfortunately it never happened but God knows the reason.

What is your working relationship with the Leone stars technical team and players?

The technical team is doing their best; Coach Sellas Tetteh is doing his best to impact knowledge in us. I am giving out my best in the training. As you can see I just scored two goals in our friendly match against Pizzo FC. My working relationship with my colleague players is good.  I crack jokes a lot because I believe in making people happy. My performance in the WAFU competition was great and I am building on that; moving forward.

How prepared are you for the upcoming Africa Cup of Nations matches?

That is why I am putting all my best performance in the training because I want to be part of the selected players for the matches against Lesotho and Benin. if I have the opportunity to play in both matches, I promise to score my first goal for Leone Stars.

Which player do you admired in football and want to be like?

My mentor in football is Christiano Ronaldo. I like his movement, control, finishing, technique, running and goal scorer ability. Ronaldo is a very talented player and I admire him a lot and want to play football like him.

Which European clubs do you support?

I don’t support any club in Europe. I support individuals. In England I lean towards Manchester city because of Pep Gardiola. I love his coaching style and I support Juventus also because of my mentor Christiano Ronaldo.

You look physically fit; do you use the gym regularly?

(Smiles) No I don’t use the gym, it is natural.

How do you feel signing contract with East End Lions, the Champion of the Sierra Leone Premier League?

I am excited putting pen to paper for East End Lions Football Club.  I love them.  My goal is to take them to CAF competition. I want to play football with Lions and set my mark in the history book of East End Lions. Scoring fifteen goals for this club shows that at least I’ve done something right. I think hard work paid off for me. My target now is to score more than fifteen goals. I want to score twenty goals in the upcoming premier league season; with the help of God.

What message do you have for your fans?

To all my fans out there, I want to say thanks for believing in me. I am putting out my best performance to make you guys continue to support and cherish me. I am training hard, sacrificing a lot for me to have a much bigger contract than the last one. 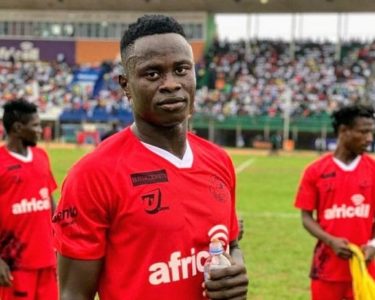 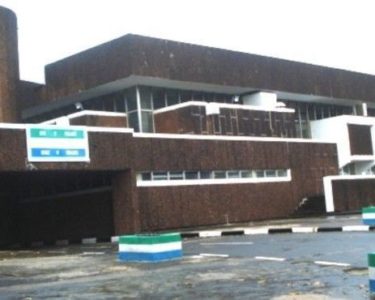 The Tobacco and Nicotine Control Act 2022, the…