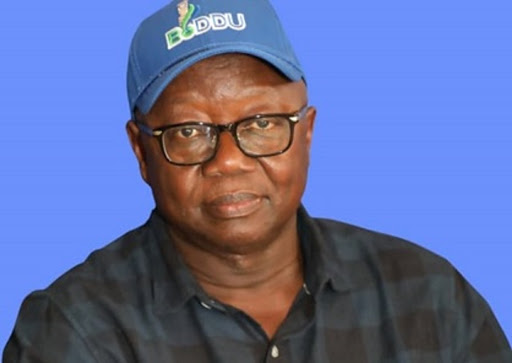 Minister of energy, Alhaji Kanja Sesay, has on his return to the Bathurst community in rural Freetown, fulfilled President Bio’s promise of electrifying Bathurst by presenting two brand new transformers to the community. On Saturday 13th June 2020, the minister was at Bathurst to relay the promise of President Bio to the people and to assure them that before the expiration of July this year, he as the messenger of such a promise would make good on it.

While receiving the delegation amidst a collective feeling of frenzied joy and an assuring sense of relief, the Village Head for Bathurst Community, Theophilus Johnson, described the occasion as an historic and a red lettered day in the history of the community. He noted with umbrage and disillusionment the fact that the community had gone for over 200 years without electricity, adding that President Bio was a trendsetting and trailblazing president.

Speaking at the ceremony, the astute and impressive minister of energy, Alhaji Kanja Sesay, described himself as a ‘Messenger of President Bio for Energy’, adding that the President was never happy when he learnt that the Bathurst Community had gone for over 200 years without electricity.He reaffirmed the President’s commitment to fulfilling promises as well as his genuine quest to ensure that this 2020 was a year of outstanding delivery.

Mr. Sesay stated that the last time he visited the community; he made three promises which included the preparation of the sites for the installation of the transformers, the presentation of two transformers and the subsequent lighting up of the community. He went further to say that since the sites had been prepared already; he was there to deliver the two brand new transformers with the capacities of 1000kva and 100kva respectively. He stressed that since his appointment as minister of energy, the 1000kva he was presenting to Bathurst was the biggest he had ever delivered to any community.

The minister of energy assured the community of quality and sustainable electricity, noting that the engineers would spend some days doing the necessary connections, but that once those connections were done, he would make a dramatic and satisfying return to turn on the transformers for the supply of electricity in the community. He praised the ministry of finance for the support given to the project while also extolling the contributions of Presidential Adviser, Madam Kona Koroma and the Gender and Children’s Affairs minister, Madam Manty Tarawally.

Mr. Sesay concluded by making a clarion call to the community to own and protect the transformers while narrating some bitter tales he had heard of the deliberate destruction of transformers by mischief makers and anti-establishmentarians in certain communities. He assured that the 204-year wait for electricity was over for the community.

The Bathurst Community is now relishing the prospects of enjoying sustainable and quality electricity supply, and such an expectation is not unrealistic as the energy minister has established himself as a gentleman who never reneges on promises. 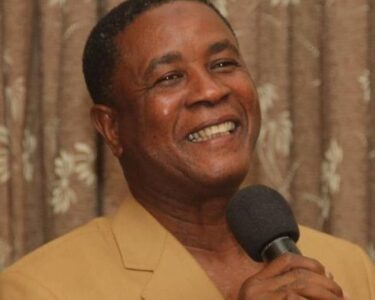 Alpha Kanu Is a Sagacious Fellow!!!