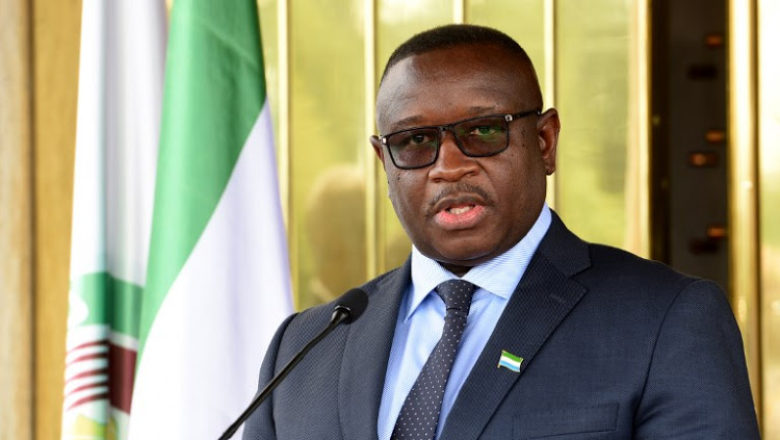 Of more than five thousand, one hundred and twelve students who graduated in Public Universities, most have expressed little hopes of gaining employment. The blame they told this Reporter is that most vacancies advertised in local tabloids befalling their academic qualifications are demanding graduates with experience, for them, this is a rather knock-out game that excluded them from participating in national development.

James Morgan is a graduate in Sociology from Fourah Bay College, his long dreams is to seek employment in an International Non-Governmental Organization or a United Nations Organization that based its activities in Community Human Capacity Building Affairs. He said just a week before graduation; he read an advert in the Newspaper demanding a graduate in Sociology with at least three years’ experience.

He said his ordeal is that he has never undergo an Internship  Course in the related field although he is academically eloquent to prove his talent within three months, but he ask himself rhetorically the same question, which of them will try him.

Henrietta Kamara, a post graduate in Financial Services at the Institute of Public Administration and Management, Henrietta told this Reporter that although she holds a post graduate degree, she has never worked in her life hence she continued her studies after obtaining her first degree, but like Morgan, Henrietta focus is to be a banker, although she is also clamped with the “EXPERIENCE” demands, she plans to write applications to seven Commercial and Government Banks, may she said, one will respond even with a minimal salary.

For Philip Mansaray, a graduate in Education at FBC, he says he will waste no time but to go to the teaching career to educate others may be lack employment much better in the future.