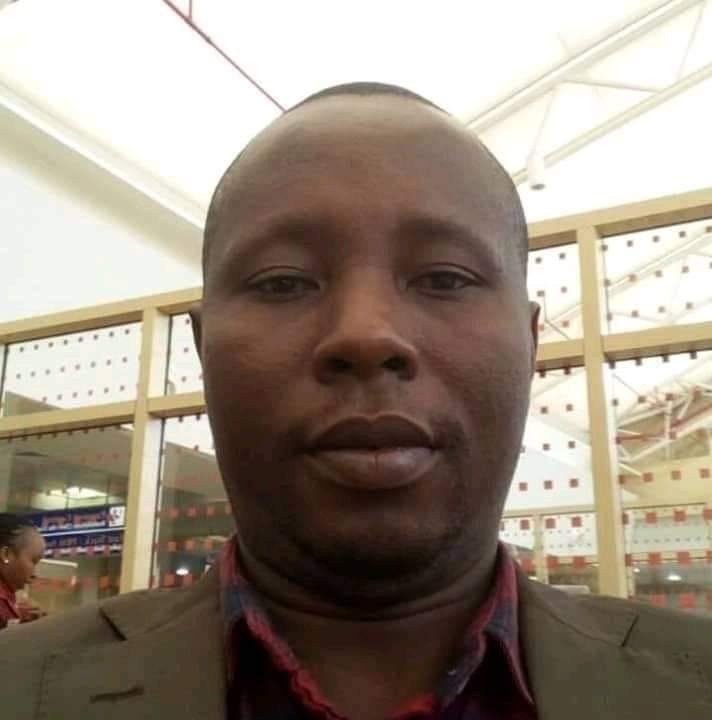 The Guild of Newspaper Editors – Sierra Leone (GoE) has received with utmost dismay news of the maltreatment, arrest and detention meted out by the police on one of our members, Sallieu Tejan-Jalloh, Managing Editor of Times-SL Newspaper, on Monday 11 November 2019.

The Guild of Editors learned that Sallieu Tejan-Jalloh’s arrest came about because of a story he was working on regarding an allegation against the Chief Minister Dr. David Francis that a $1.5 million had been paid into his account at Ecobank as kickback by SL Mining which had its license cancelled recently by the Government of Sierra Leone. Sallieu Tejan-Jalloh, along with other journalists, wanted clarification on this allegation and respectfully sent Dr. Francis an SMS to confirm or deny the claim.

What followed were surreptitious moves and acts by officers from the Criminal Investigations Department (CID), to whom the Chief Minister had given notification that he was being harassed by Journalist Sallieu Tejan-Jalloh. The police officers who arrested him at his 102 Soldier Street office in Freetown on the night of 12 November pretended they wanted to place an advert in his newspaper. He was whisked away without being charged or told what his crimes where. He spent 18 hours in detention and was released on the evening of 13 November.

The Guild of Editors cannot understand how wanting to crosscheck an information from someone can amount to harassment, or be used to effect an arrest against a journalist as if he were a criminal.

We are greatly disheartened that the police and state officials instead of upholding the law could become lawbreakers in the process of upholding the law. Thus the Guild calls on the police hierarchy to investigate those two police officers who manhandled journalist Sallieu Tejan-Jalloh, and speedily bring them to justice, and a public apology be made to our colleague who is presently suffering from psychological damage because of what he has gone through.

Finally, the Guild of Editors wants to restate its commitment towards responsible journalism and ethical reporting. And, we appreciate the huge steps the present government has shown towards the repeal of the criminal and seditious libel laws contained in the Public Order Act, 1965.

Who Protects the Rights of Citizens in a Democracy?