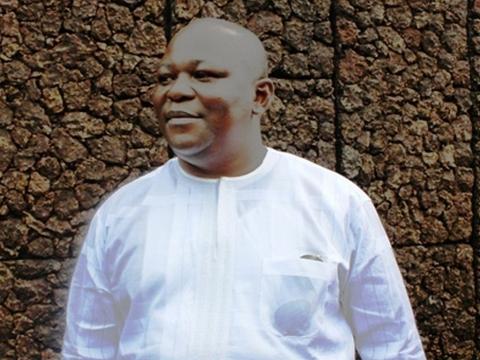 As horrible as it may sound, youths of our beloved nation have found another way of getting themselves tipsy in a bid to get cheap and legal way of “feeling high”, as they call it. They now boil baby diapers, and at some extent, sanitary pads and add sugar and milk to it and then drink it.

Over the years, youths have been very fund of drugging themselves in order to get themselves “high”, seasons after seasons, they have new drug they consume. Marijuana and “Kush” are no longer effective as they have been presumed to be. They discover tramadol and relief medicine as “feeling high” drugs which are supposed to be prescribed by medical doctors, but on the contrary, they need no medical advice to consume such drugs as much as they want in order to get themselves highly intoxicated.

Diaper’s Tea is now the most recent discovery by some youths in Sierra Leone, specifically in the capital, Freetown. This discovery maybe new in Sierra Leone but as per research, it has been in existence since 2016 in Indonesia but was adequately used by the Indonesian teenagers in 2018. For them, they were using unused and used sanitary pads. It is believed that this practice was copped from the Indonesian teenagers, but only God knows who started it here. Youths in Sierra Leone started this intoxicating habit lately 2019 and early 2020. Over the past weeks, it has become well known among those that are in the habit of taking drugs to “feel high”.

The Diaper’s Tea, is an extraction process in which the foam in the diapers is being removed and boiled for about thirty to forty-five minutes after which it would then be drained and the water is then drunk. The processed boiled water will then be used as a tea by adding sugar and milk before drinking it. Some even drink it as ordinary as it is. It is said to be more powerful than even tramadol, for those that have experienced the intoxication from both substances.

Diapers as we know are meant to hold wet substances like urine and the like and it is used mostly for babies. Diapers are made of cloth or synthetic disposable material. This cloth is composed of layers of fabric. Many a time when a diaper has been wet, it will contain chemicals called Doxins, Sodium Polyacrylate, Tributyl-tin (TBT), Volatile Organic Compounds (VOCs), these include chemicals such as ethylbenzene, toluene, xylene and dipentene. The government and other stakeholders should urgently address this malaise.

Rüdiger donates $100,000 to Sierra Leone at UK-Africa Investment Summit in London – will he invest