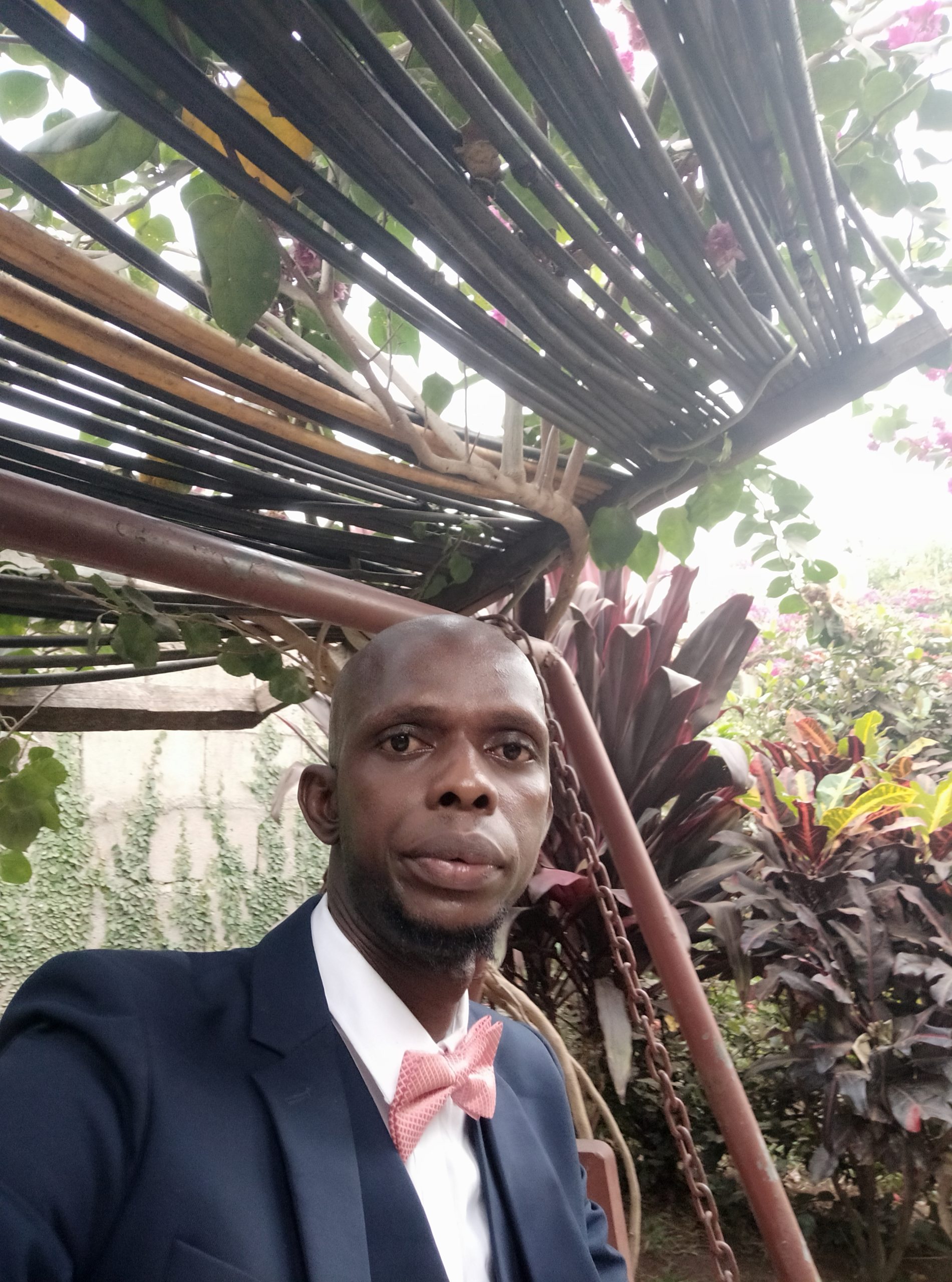 Oh Sierra Leoneans, if only we could see the tears on the faces of our ancestors. Tribalism, Regionalism, party sentimentalism and other negative forms of divide would have been a thing of the past.

Why can’t we look each other as brothers and sisters? For there is sense in the saying, “there is strength in unity”. I am sometimes confused by the notion that most Sierra Leoneans are religious, yet the teachings of both Christianity and Islam favour love for one another, but we are doing the contrary with impunity.

As a matter of fact, Muhammad (S.A.W.) said, “none shall enter heaven until he is a believer and none shall be a believer until he desires for his brother what he desires for himself). On the other hand, Jesus said, “love your brother as you love yourself”. Reader, as Sierra Leoneans we should bear one another burden; but all what we are seeing is tearing ourselves apart in the name of party colors.

If all Sierra Leoneans who claims to be religious were to walk in the path prescribed by God through the above mentioned names then this nation would be a better place for generation yet unborn.

If Mama Salone was human, she would have been considered a genius. Why? Imagine a genius with a very high IQ and imagine Salone with its immense natural wealth.  It doesn’t stop there people, Thomas Edison says, “genius is one percent inspiration and ninety nine percent perspiration”. If the genius’ high intellect is worthless without hard work, so is the natural wealth of Salone without the readiness and preparedness of its citizens to help build sustainable nation.

Where you see green or red, the refined youth sees Green, White and Blue. The refined youth doesn’t hide in corners playing the blame game; he grabs hold of his tools and pushes forward to contribute positively to Salone. He cries out, “lets join together our strength and our might to elevate the spiritual, physical and economic state of our beloved country”. When the refined youth votes, he asks, “has this candidate learnt anything from our nation past? Has he examined our nation’s present and how does he want to be remembered in the future?”