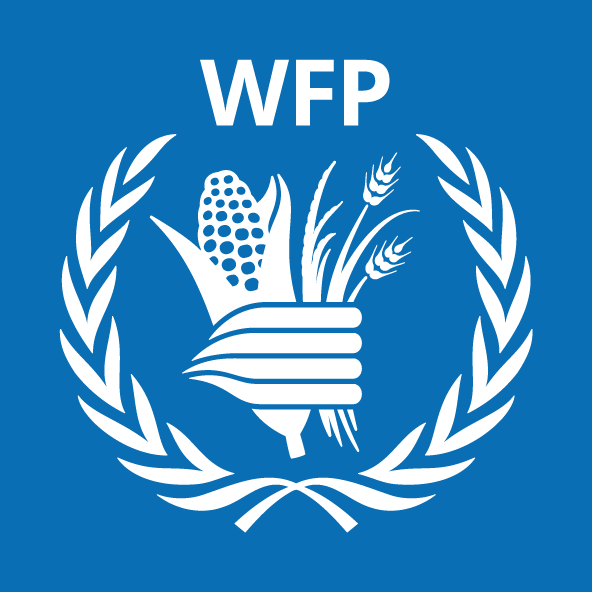 The ACC Scorpion Squad, acting on intelligence, has carried out raids at various Special Victims payment points in Grafton and arrested 10 persons who were scamming vulnerable sick victims of payments made to them by the World Food Programme (WFP) to support their livelihoods.

The arrested culprits constitute WFP implementing partners and their collaborators who were facilitating payments to vulnerable individuals and families of deceased persons who need support with their livelihoods due to their vulnerable conditions. These NGO facilitators would create a list of victims, pay them the monies, and later request up to 90% of the moneys paid to them in return, thereby defeating the purpose of the support to the victims by the WFP.

Another mode of operation was to substitute unwilling victims who failed to cooperate with them by removing their names and has them replaced with willing ones and then report to the WFP that the actual victims were dead. They would also create fake next of kin and present them for payment. Also, to carry out their criminal enterprise, they prepare and supply all false documents to support their criminal actions including but not limited to identity cards, birth certificates and medical records.

The operation had been planned by the ACC following reports received from credible and reliable sources. The ACC had deployed decoy personnel who monitored all the process and identified the culprits and their collaborators. They were rounded up at the rendezvous where they had either facilitated false claims or collected monies from victims who were earlier paid. The 10 arrested persons have been brought to the ACC for further investigations and scrutiny.

Never Give Up Foundation Donates To Goodwill Children Foundation

DISHONEST SIERRA LEONEAN YOUTHS AND THE SELF INFLICTED POVERTY