Citizenship is not determined by Color but by National Identity!

Home - Sports - Citizenship is not determined by Color but by National Identity! 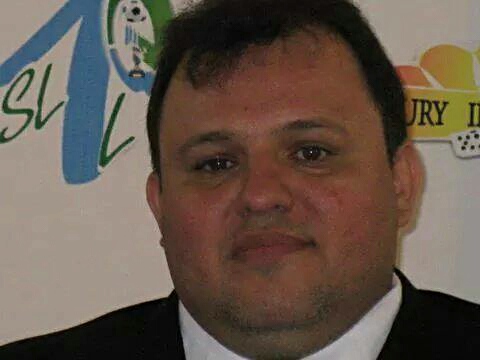 There are 3 ways citizenship can be acquired, by birth, by descent and by naturalization, and as long as one becomes a citizen through any of the above means, they gain most of the privileges accorded to citizens, the right to vote, to reside and the right to a National Identity (passport).

A few days ago, a Sierra Leonean stirred up controversy when he commented in a whatsapp forum that the 25 year old South African Motorsport rider, Brad Binder of the RED BULL KTM FACTORY TEAM, is not an African because he is “white” and only “blacks” can be Africans.

As outrageous as it sounds, yet quite a few have always said similar things, and even in the Western World, many think Africa is for “blacks” only.

As long as you meet the requirements to apply and be awarded a passport or a National Identity Card, legitimately of course, you are a citizen of the country irrespective of your colour.

Some countries, like Sierra Leone, still have discriminatory laws restricting certain rights to particular groups of citizens,    for example in Sierra Leone, “white citizens” like myself cannot hold public office, where one of the criteria is to qualify to contest for Parliament.

The disqualifier is based on colour as none of our parents are of “black origin”.

Yet my son, as he is of a mixed race, could now opt to enter the field of politics and vie for the highest office of the land, the Presidency.

Significantly, in as much as there is a restriction on what offices “whites” can hold, the citizenship is not denied and we enjoy all other benefits like our “none white” brothers and sisters.

It is therefore important for all to understand that citizenship is not determined by the colour of the skin but by the National Identity of the individual, and  as such Africa has “whites” too as citizens.

That said, “white Sierra Leoneans” long for the day we have a brave President, willing to appreciate the invaluable contributions of all citizens to Mama Salone, and open up the laws allowing equality for all its people, irrespective of color or any other barrier.

Could President Bio be that Leader, willing to effect the change and order the law officers department to act on both documents?

Time will tell, but that would be the greatest singular achievement ever of any leader in Sierra Leone since independence in 1961, and could lead to many other countries in West Africa following the lead from President Bio. 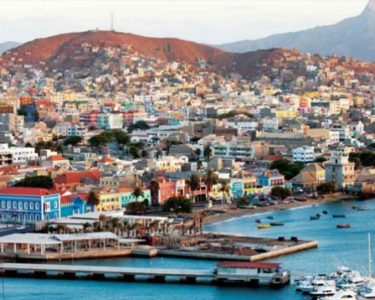 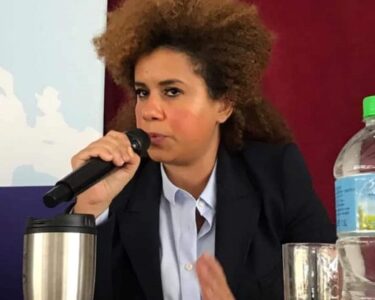 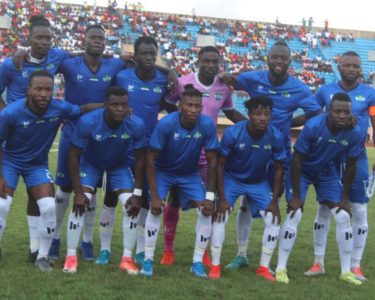