CHRDI Champions the cause of Sacked Stats Employees

Home - News - CHRDI Champions the cause of Sacked Stats Employees 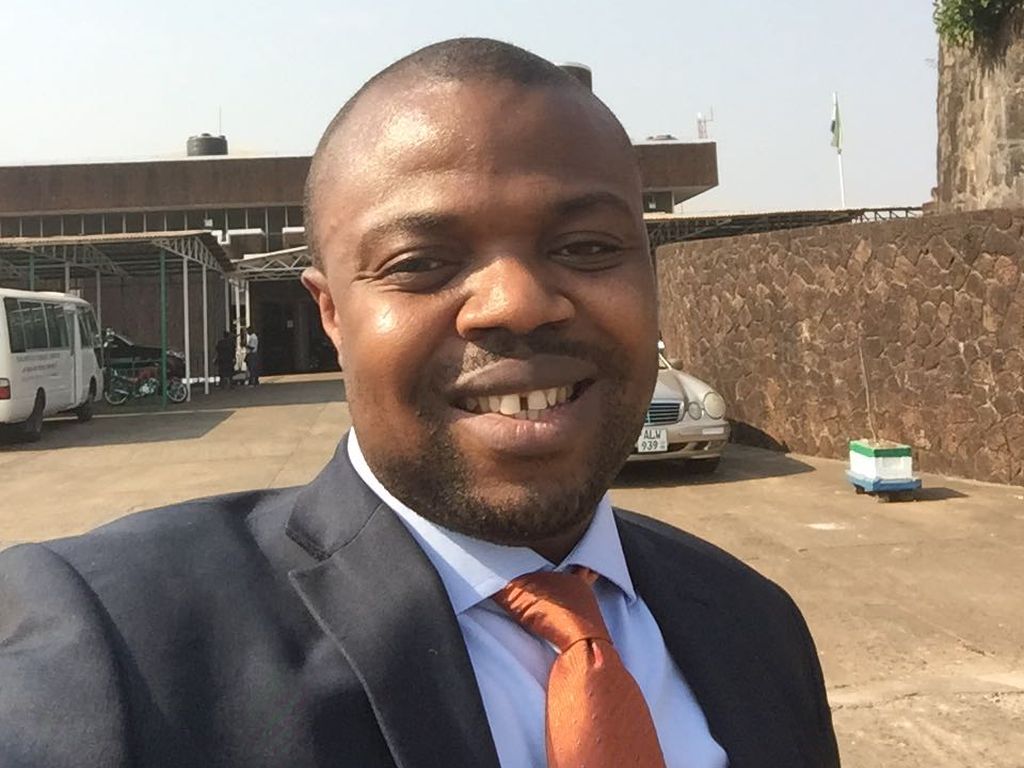 During a Press Conference organized by the Campaign for Human Rights and Development International (CHRDI) on the 7th November 2019 at the institutions office on Pademba Road,  former employees of Statistics Sierra Leone who claimed that they were unjustly removed from office have appealed to Government to pay them their end-of-service benefits.

The aggrieved players told journalists that since their employment rights were terminated in May this year, the institution has defaulted to pay them their benefits.

Martha Koroma speaking on behalf of the disgruntled former employees said she was sacked alongside 243 employees of Stats Sierra Leone which according to her amounted to a violation of their labour and employment rights. Ms. Koroma lamented that since the illegal termination of their employment with Stats SL, the Government has not shown any sign of commitment to pay them their benefits. She said some of them had worked at Statistics for nearly two decades and did not indulge in any form of administrative untoward behaviour and so they were taken aback when their contracts were terminated.

Chief Executive Officer of CHRDI, Abdul Fatorma said his organization has taken the responsibility to advocate for the aggrieved persons because their issue bothers on human rights. He restated that labor rights are fundamental human rights saying as a result the Government should pay the sacked workers their benefits. 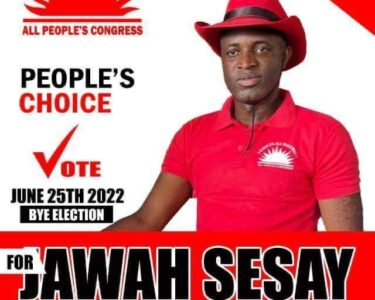