Chiefdom Speaker, Others in Police Custody 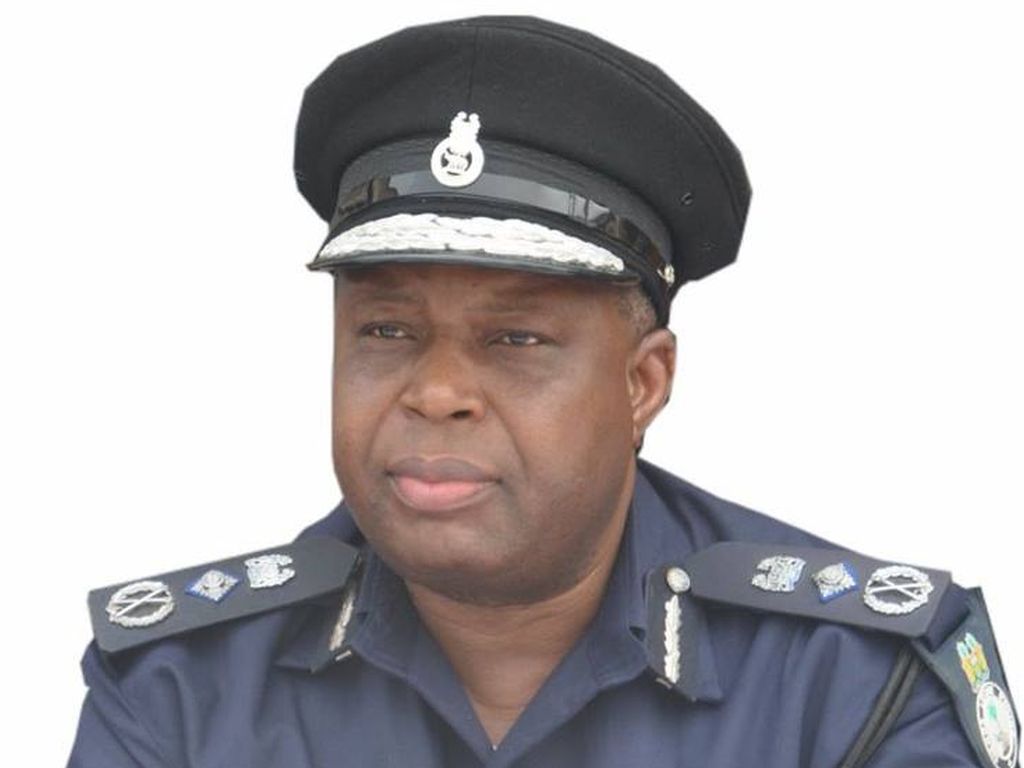 Following the alleged murder of Ibrahim Kamara, Police in Magburaka have arrested the Chiefdom Speaker of Dasogoia chiefdom, Tonkolili district, a Youth leader in Bumbuna town and seven others.`

The body of the deceased was discovered in the water fall of the Bumbuna hydro dam, Bumbuna town, three days after he was allegedly murdered by some members of the “Kolloh” secret society.

The nine suspects in custody and others believed to be on the run, reports say are members of the “Kolloh” secret society, a male secrete society practiced in the chiefdom and its environs.

The Deceased who returned back home recently from Senegal after completing his Quranic education, was said to have been beaten by members of the said secret society, after he was alleged of filming them with his phone camera whiles performing their rituals and ceremony.

In an interview with our reporter, the Local Unit Commander of Magburaka police station, Superintendent of Police Alphanso Fambuleh, said the nine suspects are helping police to establish the facts leading to the brutal murder of Ibrahim Kamara. The autopsy and postmortem examination by the medical pathologist, he said has revealed deceased died of fractured spinal cord, as a result of the alleged physical assaults and attack by the suspected members of the secret society.

Considering the alarming rates of murder cases, which he maintained are increasing in the district, he assured the public of thorough investigation of the matter. Whiles investigation continue, the local Unit Commander said they will charge to court those found wanton of having anything to do with the alleged murder matter.

Meanwhile, the nine suspects are in detention, whiles the body of Ibrahim has been handed over to family members for burial.