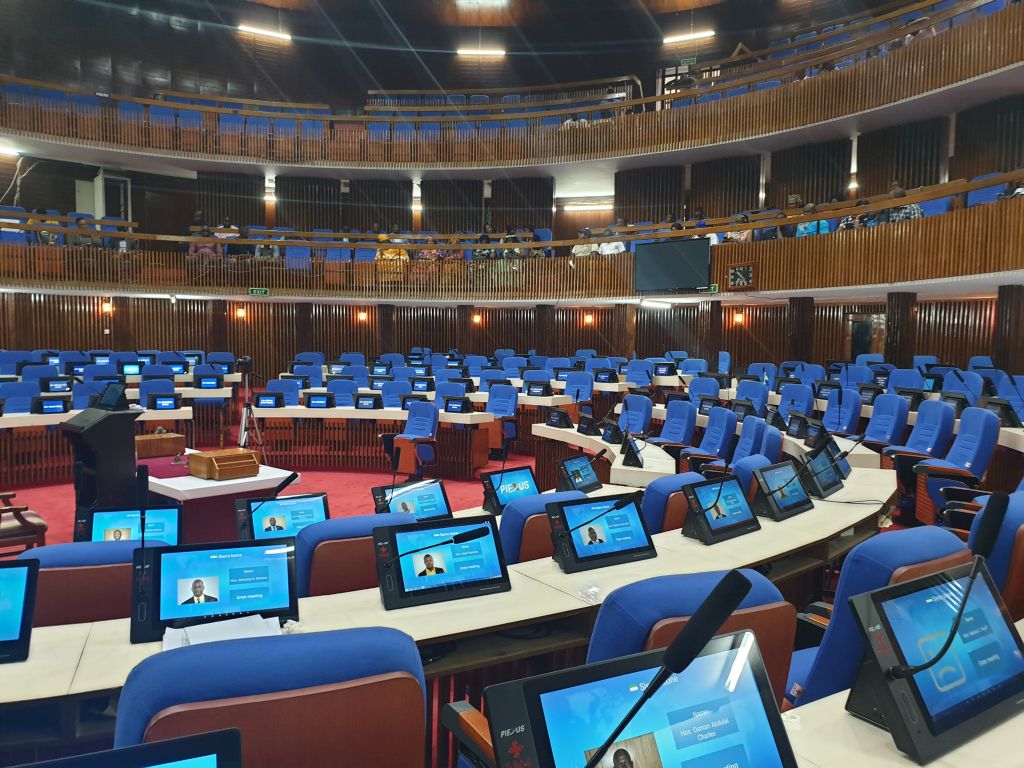 Centre for Accountability and the Rule of the Law (CARL) has recently released its perception survey report on the actions, fights and impediments on the fight against corruption in Sierra Leone done on four institutions which states that the parliament of Sierra Leone is one of the most corrupt institutions in the country.

Defending the report, head of CARL, Ibrahim Tommy said the survey was not meant to witch-hunt the house of parliament but to bring out the perception of Sierra Leoneans, noting that it was essential they got the views of the people.

He said the interviewees who voted for the Members of Parliament themselves were engaged during the survey adding that in any democratic society, the voices of the people are very important so it is that space we created for the good of the country, he bluffed.

According to Lawyer Tommy, their endeavor to discuss the report with Members of Parliament became fruitless after waiting relentlessly in the house and surprisingly, the MPs did not show up to have a glance of the report so that they can at least discuss it with the civil society entity.

On the issue of a meeting between CARL and committee members, Turay said members were neither informed about the meeting nor were they opposed to seating with CARL together with the Anti-Corruption Commission (ACC) which was commended by Ibrahim Tommy for their support towards the survey.

He said committee members would like to look at the report and have candid discussion on the issue.

The parliamentary mouthpiece argued that the issue of the former Major of Kenema city J.S. Kelfala who exposed parliament that they asked for bribe before working on the budgetary allocation for the city was investigated by the ACC and parliament was vindicated of what he referred to a bunch of lies against the highest law making body in the country.

Parliament has come under constant criticism for not making sure that those highlighted in the Auditor General’s Reports are not prosecuted and forced to repay monies meant for the development of the country where over seventy percent of the population say corruption is a serious problem.

Ban on Okada not Effective 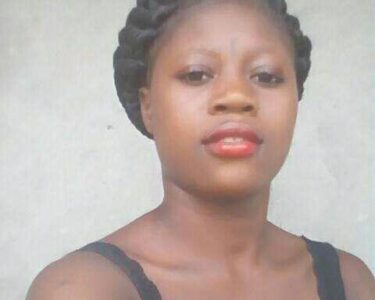 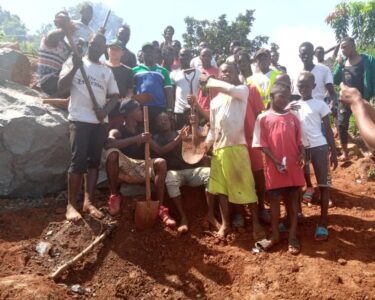