Home - Adventure - But thou, O man of God…Fight the good Fight of Faith

When you’re up against the wall, don’t start begging God to break through it for you. That’s not the way He works. He’ll give you the plan. He’ll give you the power. And He’ll guarantee the victory. But your hand, not His own, is the instrument He’s going to use to get the job done. You’re going to have to stretch forth your hand by speaking and acting on the Word, even when circumstances are against you.

God gave me a striking revelation of that over 20 years ago through a vision He gave me in Beaumont, Texas. I was preparing to minister in a service there, spending some time in prayer, when suddenly I saw myself standing in the pulpit of the church. Looking up, I saw a dragon–a horrible, ugly thing–poke his head through the front door of the church.

As he came into the church, his body expanded like a balloon, filling the whole room. He was snorting fire and smoke. When, in the vision, he turned it on me, he almost burned my clothes!

As I fell back onto the floor, I saw Jesus standing nearby with a sword in His hand. “Why doesn’t He do something about this?” I thought. “Can’t He see I’m hurting?”

But He didn’t move. He just stood by with a frown on His face. I could tell He was really put out with me. The Bible says God was not pleased with those who were overthrown in the wilderness (1 Cor. 10:5). And He wasn’t pleased with me either as I lay there on my back in defeat.

Then Jesus held out the sword to me and pointed at the dragon. The look on His face said, “Get up!”

I reached up to catch hold of the sword, and an instant before I touched it, Jesus turned it loose.

The sword stayed in midair of its own accord. I grabbed it and began to pull myself up. Not only did it hold firm, but it began to lift me!

I stood and touched the dragon’s chin with my sword and it split him from one end to the other. It laid him open right before my eyes. In amazement, I looked down at the sword. “Why haven’t I used this before?” I thought.

Don’t wait for God to slay the dragon in your life. You have the sword of the Spirit, the all-powerful Word of the living God, at your fingertips. Pick it up and use it today! 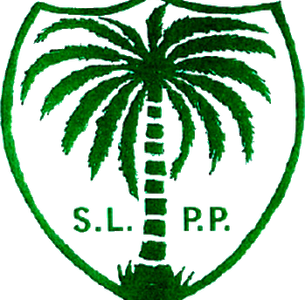 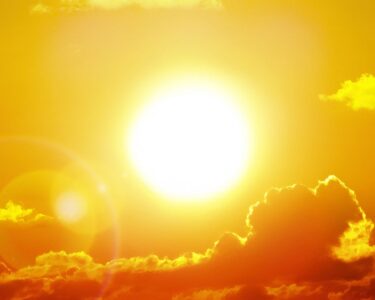 A great lecturer knows their students, motivates them,…