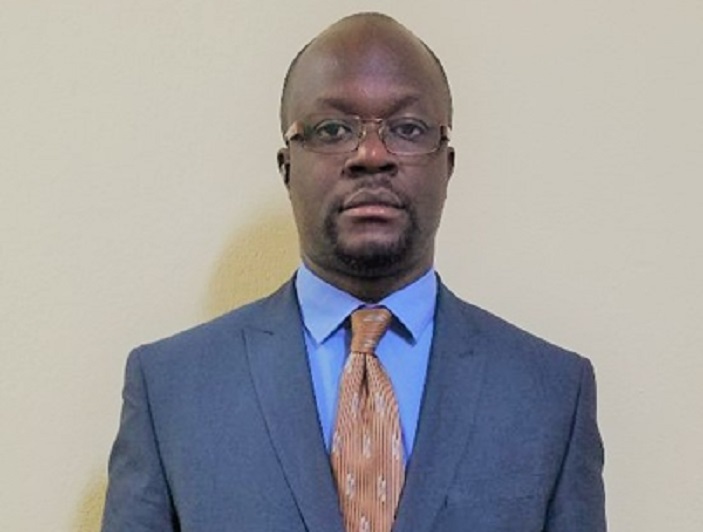 Dr. Joe-Lahai Sormana, Director General of the Electricity Distribution and Supply Authority, continued to project the authority to the height of fame due to his expertise.

Before his appointment as Director General, Dr. Joe-Lahai Sormana worked in the Office of Chief Minister at State House as Director of Ministerial Coordination and Cabinet Follow-Up.

Dr. Joe-Lahai Sormana worked at Addax Bioenergy and was responsible for ensuring and monitoring the quality of water fed to the boilers for the production of power.

The knowledgeable Lahai holds a Ph.D in Chemical Engineering from the Georgia Institute of Technology in Atlanta, USA, and after graduating he worked as a senior engineer/scientist at the Rohm and Hass Company in Spring House, Pennsylvania.

His experience in the energy sector was not a mistake by President Julius Maada Bio in appointing him as Director General of the Electricity Distribution Services Authority and with his presence at EDSA the authority was able leave up to expectations.

During his reign as Director General, he was able to negotiate the high cost for Karpowership and the cost was drastically reduced as compared in the previous administration.

Management of EDSA have revived the customer care center which gives the opportunity for customers to call EDSA on 672 on all mobile networks and make complaints at no cost.

With the astute smart acumen of the Director General, the authority have instituted a rapid response teams to ensure that complaints are resolved as quick as possible to the best of customers desires and satisfaction based in the East and Western part of the city.

The objective of this project according to the Public Relation Officer of EDSA; is to help EDSA to evacuate power safely, conveniently and efficiently.

“The same project also caters for erection of poles at Lumley, Lakka, Murray Town, Congo Cross and other areas which will be completed by June 2020.