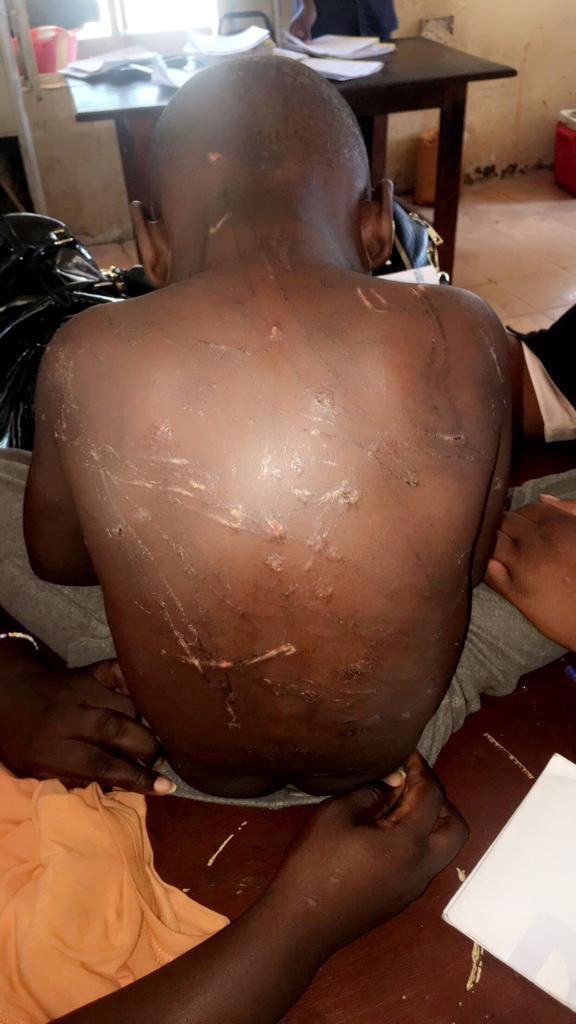 The spate at which child cruelty is going across the country should be of a concern to the government and Non-Governmental Organizations that seeks the interest of children across the country, information reaching the Guardian Post has unearthed scores of domestic violence across the country as biological parents and community leaders are condoling child exploiters to continued beating and harassing children with impunity.

However, the National Commission for Children, a pressure group that looks into the activities of children across the country has issued a Press Release in connection with a 5 years boy that was beaten to pulp by his stepdad. Below is the Press Release issued out by the National Commission for Children urging the various stakeholders to speed up with their investigation.

The National commission for children (NCC) has been keenly following an alleged incident of Child Cruelty of a 5 year old boy which occurred in Freetown in January 2021.

The Outreach/Child Welfare team of the NCC has made follow-ups on the matter and found out the following;

That the matter was reported to the Family Support Unit (FSU) Division of the Hastings police station on 30th January 2021 by a concerned citizen (name withheld).

That the child in question was allegedly severely beaten up by his step-father Philip Foday Tamba who was left in his custody by the child’s  biological mother who is a petty trader.

The alleged perpetrator was arrested on 31st January 2021 for allegedly committing the child cruelty.

In an interview with the NCC team, the alleged Perpetrator Philip Foday Tamba confirmed that he went to a party and left the child in the custody of his (Tamba’s) younger brother. On his return, he realized that the child was not at home. He made a frantic search for him and was later found which was why he beat him up. This he said the child has done twice.

Medical reports from both UMC Kissy (Sarolla) and Connaught hospitals have been brought for the attention of the police.

The child victim confirmed to the NCC team that the marks on his body are as a result of beating with an electrical cable by his step-father which he said he has done on three occasions.

The alleged perpetrator is in police custody. The biological mother of the child was also arrested for conspiracy for not reporting the matter and concealing the location of the perpetrator but she has been released.

The said child/victim is currently in the custody of his maternal grandmother at Rokel for care and protection.

The matter has been sent to the Waterloo Magistrate Court and the first appearance is on Tuesday 9th February 2021.

The National Commission for Children remains committed to following the matter until the child gets justice. 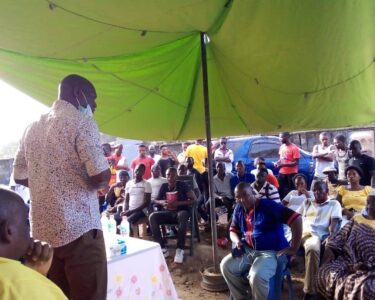 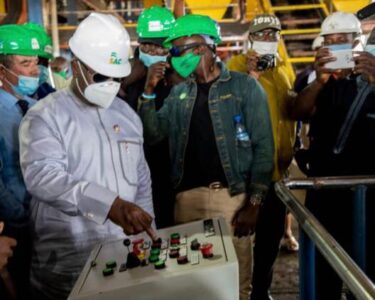 President Bio is Proud to Open the Biggest… 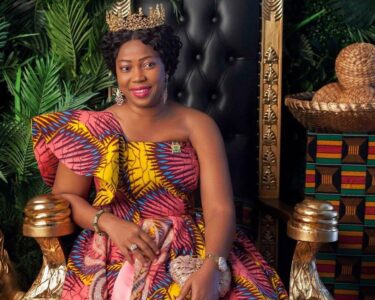