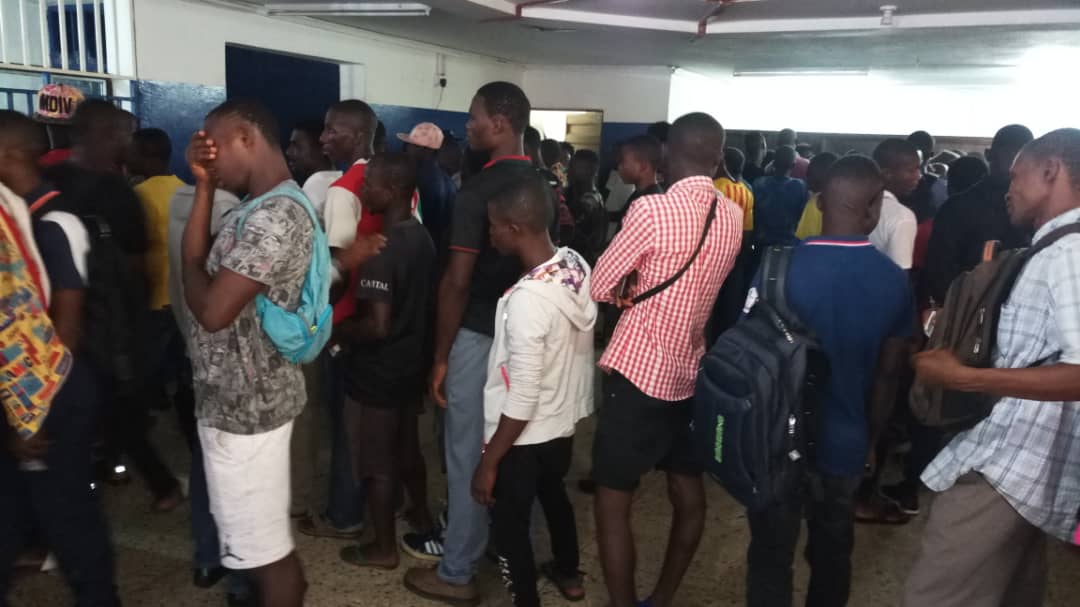 It appears the Christmas season is almost here for Mercury International customers after the company made a total payout of Three Billion, Six Hundred Millions Leones (Le 3.6, 000,000) to over Thirteen Thousand (13,000) customers in a single individual draw.

According to Mercury International Managing Director, Martin Michael Tuesday’s night drop of 18-81 is the largest individual draw winning in October and of recent time adding that as a company, they are very happy to see such huge wins from the customers as they are playing to win.

The Managing Director further stated that as a company they will ensure that every customer gets paid because they are running a genuine business.