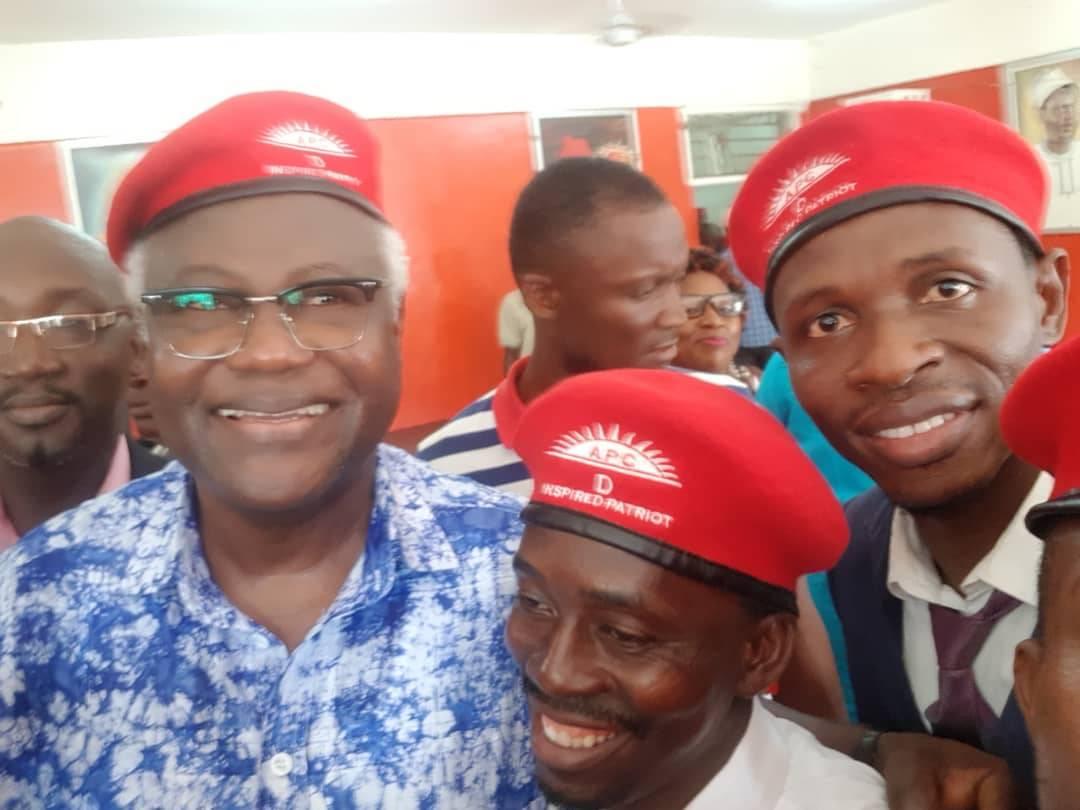 We didn’t form the NRM to start a fight with the leadership of the Party, but where need be we will be more than ready to finish one, so long as it’s for the democratization of our party’s internal politics.

We have not asked for much. We merely seek democratic reforms in the party and to open room for equal participation so that the poor and rich would have an equal opportunity to get as much as possible according to their capabilities and contributions. We believe in these principles; we are ready to defend our beliefs and if need be we are prepared to die for our ideals.

We have already identified plethora of illegalities that permeated the operations of the leadership of the party. Non-compliance on their side would only mean we are in for a long drawn legal battle and the lines have been drawn.

I call on all members of the NRM to remain calm, peaceful and avoid all forms of provocations that may flicker public disorder. In my view, it’s not only a win for the NRM and the poor supporters of our party but a win for the party itself, democracy and the rule of law.

I wish to express my special thanks and appreciation to Gevao Esq. and team for a marvellous job. You did not disappoint us. We hired you for the intended purpose and you shot on sight.

Thanks to all our supporters across the country and the diaspora for putting up a ferocious fight against dictatorship, arrogance and impunity.

Yours in the reformation struggle

How things change so soon?