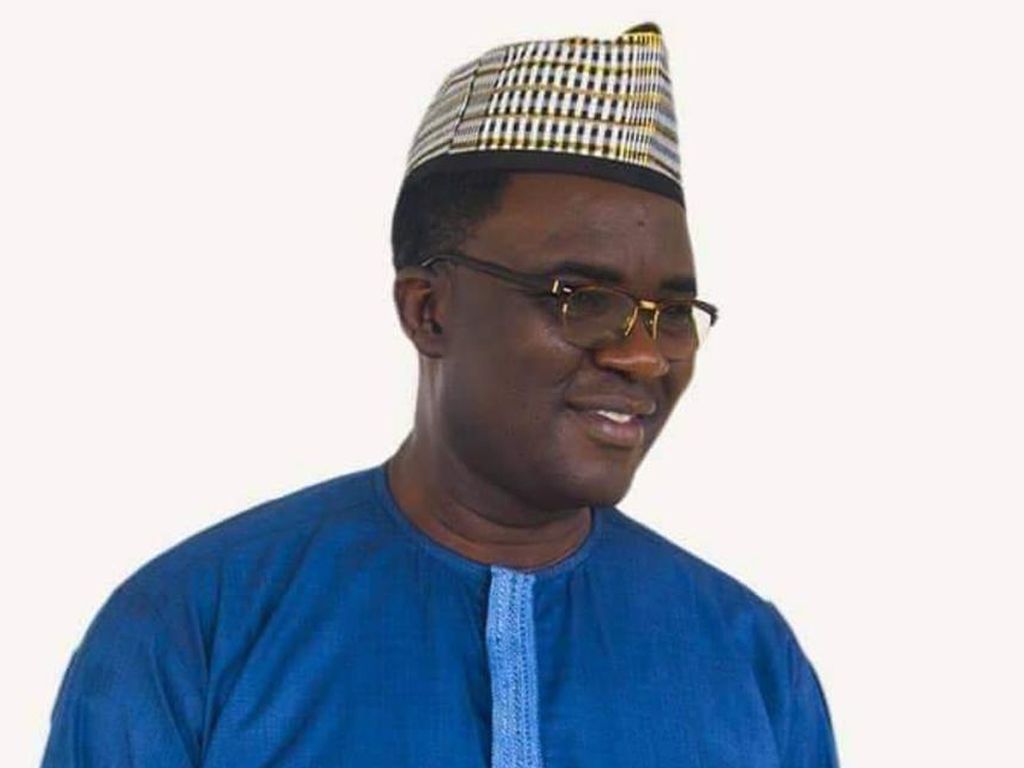 The former Minister of Trade made his first stop in Bo town where he interacted with members of the Party and donated some furniture to the Party office in Bo in the presence of executive members of the eleven constituencies.

After giving a brief talk to party members at the District office in Bo, Dr. Richard Konteh proceeded to Mattru Jong in the Bonthe District were he had similar engagement with party members and assured them the All Peoples Congress will bounced back to power comes 2023.

‘The All Peoples Congress is focused and will not be distracted by anyone and we are focus in winning the 2023 elections hands down. He assured.

‘Our main focus is to win the 2023 elections with the unflinching supports of our grassroots supporters across the country.’

Dr. Richard Konteh message to his APC comrades is hope, courage and unity and emphasized that with unity and determination, the APC party is assured of victory come 2023.

His message was well received and appreciated by party members in Bo and Bonthe District who were already in a state of despair and neglects.

They described the visit of Dr. Richard Konteh as timely and therefore promised to remain loyal and firm to the APC party despite the humiliation and challenges they face in the District by the ruling party stalwarts.

They unanimously commended the frantic efforts of Dr. Richard Konteh for always caring for them by paying regular visit to the region with message of hope and solidarity.

His next stop as planned will be at Moyamba Town where he will also engage with party members to revitalize their hope.

WHAT DOES YOUR BIRTH MONTH SAY ABOUT YOU?