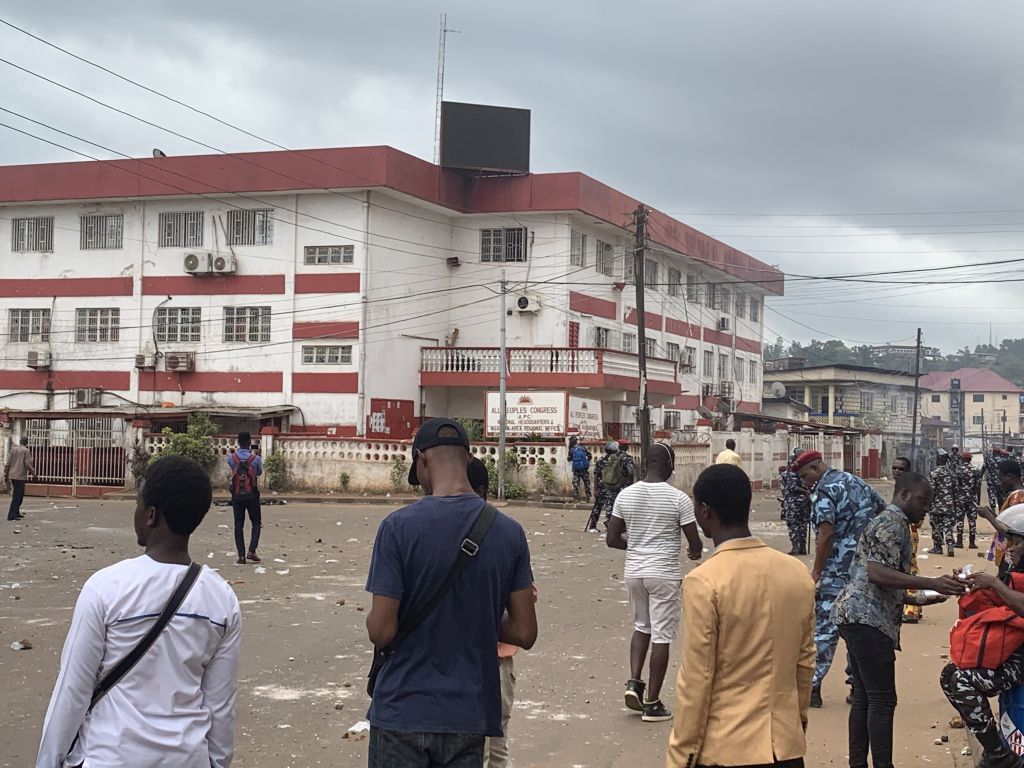 The Sierra Leone Police has issued a wanted notice for persons allegedly involved in the Murder of journalist Ibrahim Samura of New Age newspaper who was assaulted during electioneering period.

Whilst some members in this list have been apprehended and currently being tried, others are still at large.

It could be recalled that the All People’s Congress Party had accepted the allegations against their members then and issued a formal letter of apology to the affected persons.

The Sierra Leone Police is therefore calling on citizens to volunteer information to lead to the whereabouts of the above names.

The public notice is also making the rounds in local radio stations across the country.