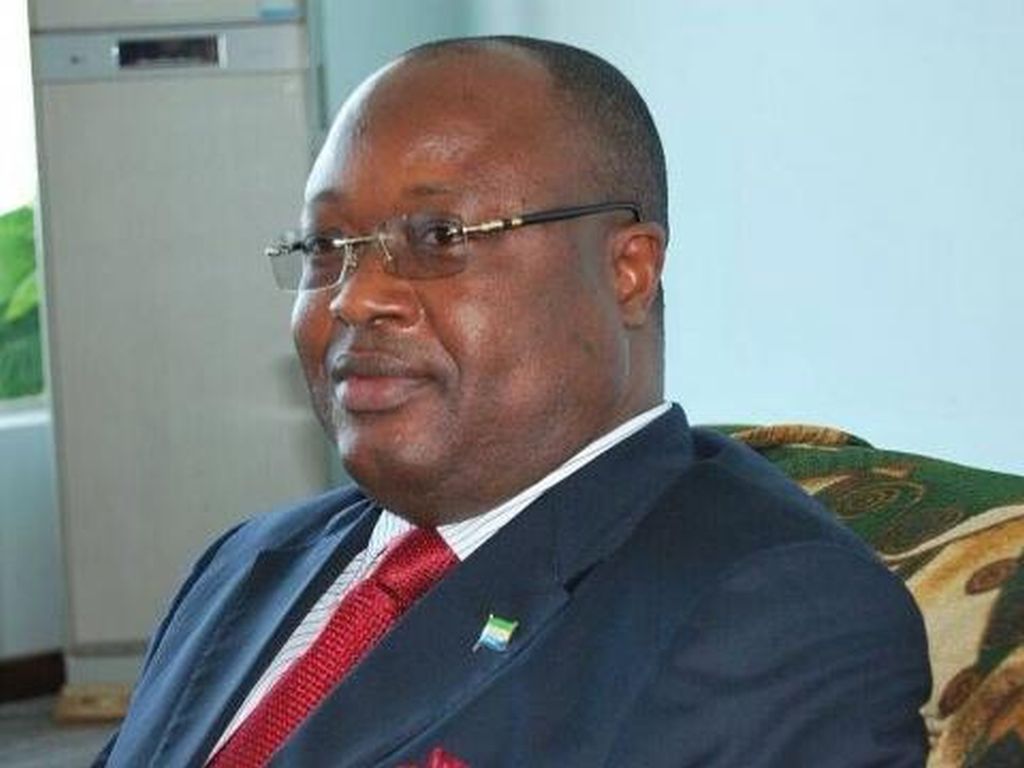 The National Organizing Secretary of the APC Grassroots Network, Issac Sheriff alias Sheriff Sam Sumana, has told the former Vice President, Chief Sam Sumana that the organization has been engaged in debunking the idea of ten year Presidential terms and the forthcoming voter registration in the rural areas across the country.

Sheriff Sam Sumana said the mandate of the Constitution is five per victory, and when a government does well, it will be renewable. Doing well means the government provides the necessary basic bread and butter amenities to the people.

Sheriff called on the former VP to support them in their endeavor so that they will reach the least village in the country.

The Religious Adviser to Chief Sam Sumana, Alhaji Mahmoud Bangura thanked the APC Grassroots Network for their venture undertaken, adding that their initiative will help the oppositions in the future.

Chairman Tamba Sandy encouraged the group to continue their good work, and described their organization as a Politically Based Organization whose main aim is to sensitize the people on the forthcoming voter registration.

He encouraged the APC Grassroots Network to work with Chief Sam Sumana for the development of Sierra Leone.

In his response, former Vice President Chief Sam Sumana said he was pleased about the activities undertaken by the APC Grassroots Network, saying that he has been following up their activities, adding that what they are doing right will benefit many communities.

Chief Sam Sumana informed them about the turnout of the people during the burial ceremony of Shiekh Sillah in Bo last week, which symbolizes that people are ready for change.

He encouraged them to extend  their membership to the zonal level so that more people will be involve in the program and the overall benefits will be felt far and wide.