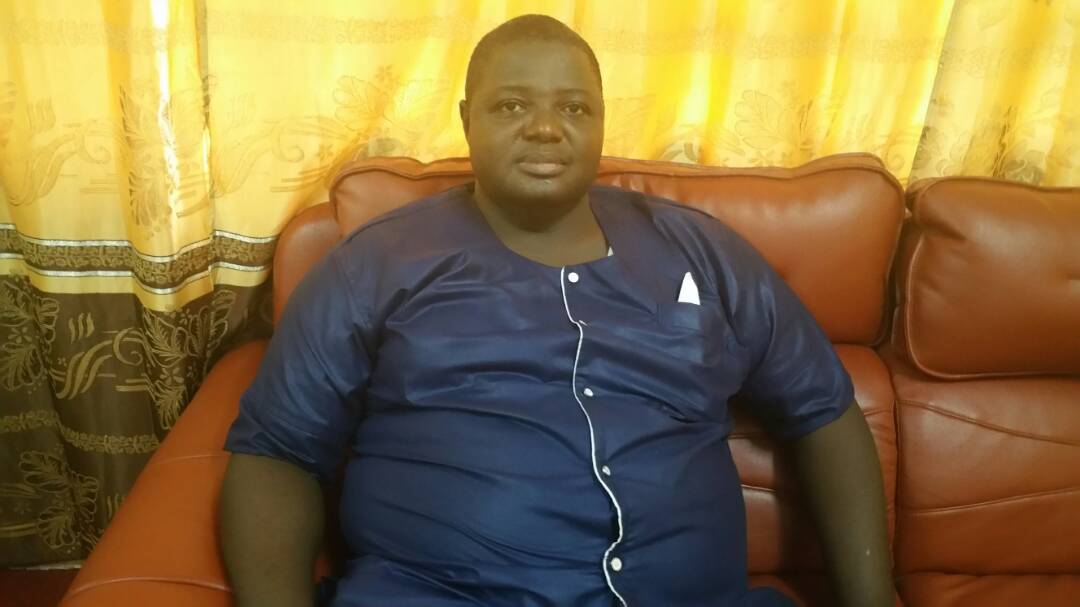 If not for the intervention of stakeholders in Waterloo Chairman Kashopeh Cole would have being a late man by now; after he narrowly escaped death from the hands of desperate SLPP supporters.

According to Western Area Rural District Council Chairman, he was attacked by one Junior John at Wilson Street, Waterloo, at the residence of the late police officer between the hours of 19:00 GMT, were he was sympathizing to family members for the late man.

According to eye-witness who spoke to this medium from the scene of the alleged assassination; Junior John was seen with thugs who were using all sorts of invectives and threatening languages against Chairman Cole that draws the attention of residents of Wilson Street and relatives of the deceased to have come to aid the unsecure chairman who was about to be lynched by Junior John and his hooligans.

Further information reaching this medium furthered alleged that Junior Wilson is a supporter of the Sierra Leone Peoples Party in waterloo that continued to harassed political opponents for no just cause with the help of his political god-fathers in Waterloo.

According to the WARD-C Chairman he has no trust in the Sierra Leone Police Waterloo Division in complaining Junior Cole and other mischief supporters due to the non-compliance of the police to effect arrests.

Chairman Hollande-Cole also thanks God for spearing his life as he remained focus in serving his people in the Rural District under the All Peoples Congress Party.

Junior John and his cohorts are in open view threatening peaceful residents in the full view of the Police who are hesitating to effect arrest on these mischief-makers.

Also, Civil Society Coalition that advocates for peace and development in the District has added their voice into the excesses of Junior John and his surrogates by calling on Office of National Security and the Sierra Leone Police to arrest the Junior John and do a thorough investigations of the said attack on the Chairman as it has the tendency to undermine the peace in the District; especially Waterloo Village.

According to the coalition, Chairman Kasho J. Holland-Cole is no doubt known to be man of peace and a man that believes in Unity to push the District Forward.