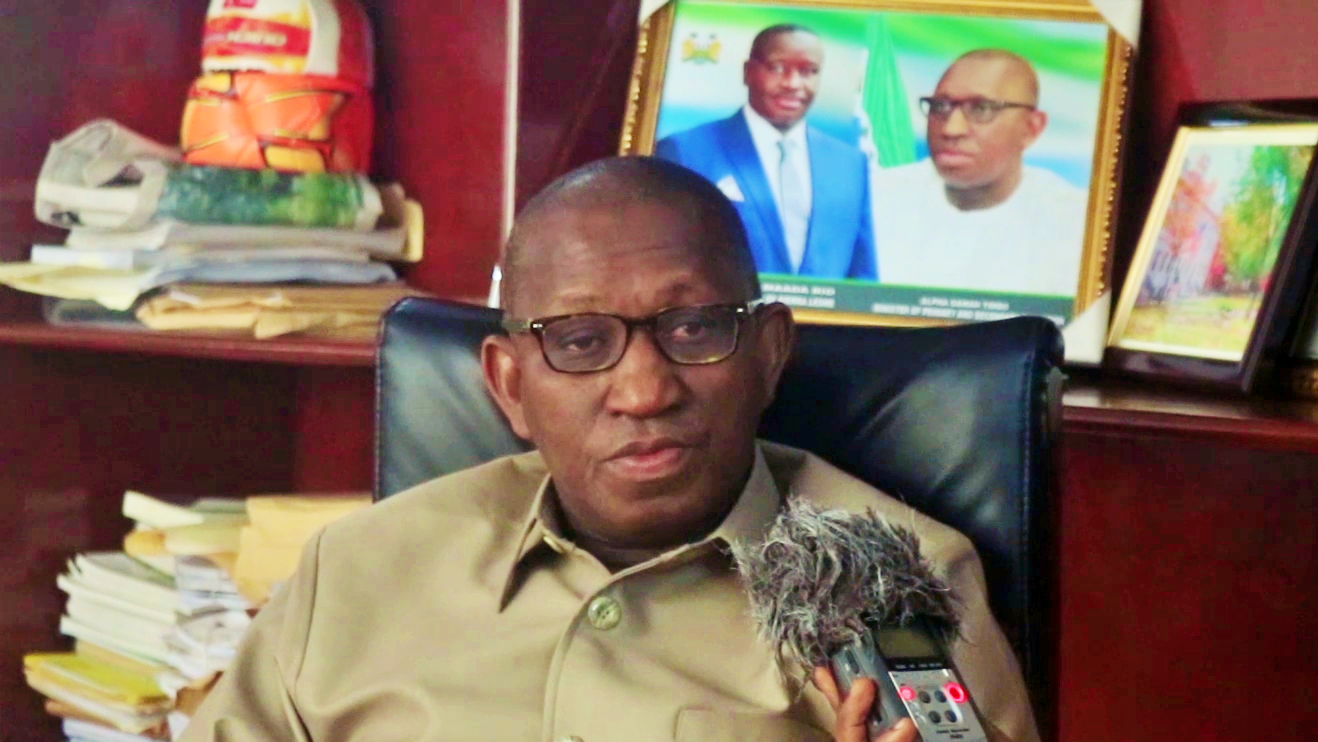 In August 2019, China has sent almost 7,000 tons of food aid to Sierra Leone to help cushion the effects of the growing hardship facing millions of Sierra Leoneans, as the government struggles to manage the economic downturn.

Millions of people, especially children are at risk of severe malnutrition as food prices continue to rise unabatedly, due to the long standing relationship with the People’s Republic of China and also to help the pilot project of the Free Quality Education the Chinese government promised to help by sending consignments of rice to government of Sierra Leone.

Speaking to president Bio at State House on 13th August 2019, the new Chinese ambassador to Sierra Leone – Hu Zhangliang, said that the first two consignments of 2,000 tons of food aid had arrived in Freetown and are being delivered.

Another 1,500 tons of food support also arrived a few days later, with 3,400 tons on its way, said the ambassador, who according to State House report was in State House to discuss bilateral relations and development projects with President Julius Maada Bio.

“But there has been no information from the government as to how this large consignment of food aid from China is being distributed and where,” the Sierra Leone Telegraph commented, fearing corrupt public officials selling the rice for their personal gain.

And if today’s allegations are true, this will vindicate many critics who say that while president Bio may be committed to fighting corruption in the country, he must clean up his ministries and departments that have become a haven for corrupt official.

There must be no scared cows in the Bio-led government. It is understood that the Chinese government are deeply unhappy about the disappearance of tons of rice meant to feed millions of hungry children in the country.

The swift action by the Anti-Corruption Commission to indicts the In another development , the ACC yesterday announced that the two government ministers, along with two senior public officials sacked by president Julius Maada Bio last weekend, have been granted bail.

Their sacking came; following an investigation by the ACC into the disappearance of 50,000 (Fifty Thousand) bags of rice donated to Sierra Leone by the Chinese government to help towards the government’s school feeding programme.

Another person who was allegedly caught re-bagging 5,000 bags of the donated Chinese rice at a store in Waterloo, Freetown for sale to the public, was also granted bail.

Today, there are unconfirmed reports that president Bio may soon relieve other senior officials in his government, as the investigations into the Chinagate rice scandal widen.

Lawyer Alpha Timbo was very vociferous in propagating the Free Quality Education across the country but end up sabotaging the very campaign he was trumpeting with all passion and truths.

The Anti-Corruption Commission should not leave any stone unturned in fighting graft across the country by exposing corrupts public officials who are bent on killing the country for their selfish and foolish behavior.

Sampling voices of school going children along the circular community called on President through the Anti-Corruption Commission to deeply probed other officials of the Education Ministry that are dealing with the Free Quality Education.

They cited scores of anomalies within the Free Quality Education especially those who are responsible in distributing the books to the provinces.

Other school of thoughts are alleging that the Anti-Corruption Commission are also investigating the former Minister on a wide range of other issues bordering on the free quality education and the approval of certain schools last year.