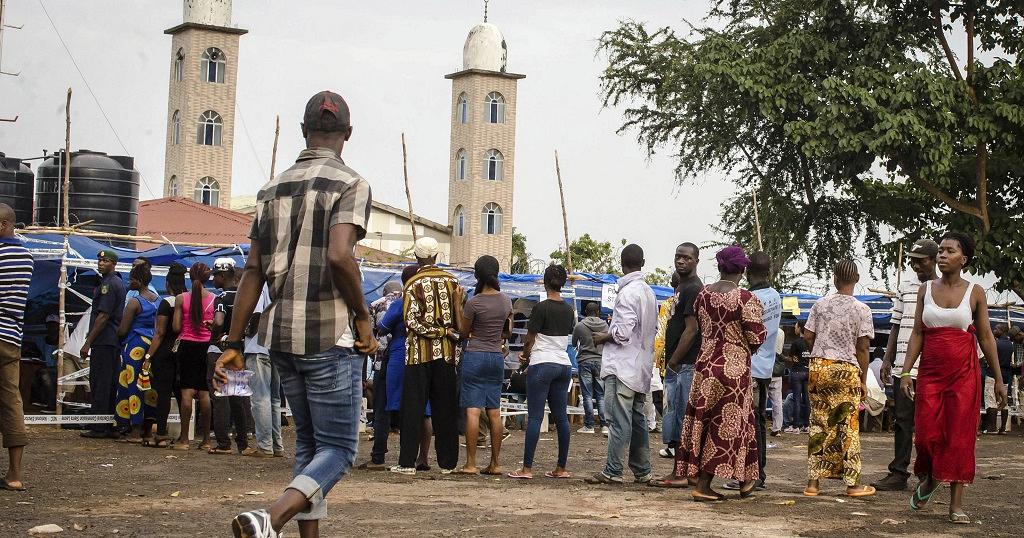 Since the imposition of a partial lock down by the government of Sierra Leone which restricts vehicular and people’s movement across districts, people are busy sneaking into bye pass roads to catch up with waiting taxis to take them to their destinations.

A Health worker from Port Loko District, on condition of anonymity informed this medium that he saw passengers joining taxis parked after the checkpoints mounted at Crossing and the nearby Blama village.

This health worker said he observed that drivers as well as passengers were even paying money to officers at the Crossing and Blama checkpoints to allow them to pass so they could easily join waiting commercials vehicles.

A taxi driver, Santigie Kamara used to run from Waterloo to Masaika but according to him, he now loads passengers after the Blama checkpoint to take them to Masaika. “I do at least two trips and I have to see the officers out of what I get from the passengers”, he confessed.

Youth Activist and founding member of the Lion Mountain Development Organization, Barnard Bassie Kamara described the situation as a course for concern if the country is ready to fight the Covid 9 Corona Virus which has claimed thousands of lives across the world.

He called on the new Inspector General of Police, I.G. Sovula to handle the situation by punishing defaulting officers on the ground.

Officers on the ground refused to answer questions posed by this writer for clarification.

The Sierra Leone Drivers Union has said they have good and bad drivers in their midst and that the union stands with the people of Sierra Leone in fight against Covid 19.

Sierra Leone has recorded twenty-six cases as of Friday 17th April, 2020. Over six hundred lives are being quarantined and the government as well as the civil society and the media are making frantic effort to ensure the virus is quickly defeated without any loss of life.

Meanwhile, no death or recovery is being recorded.