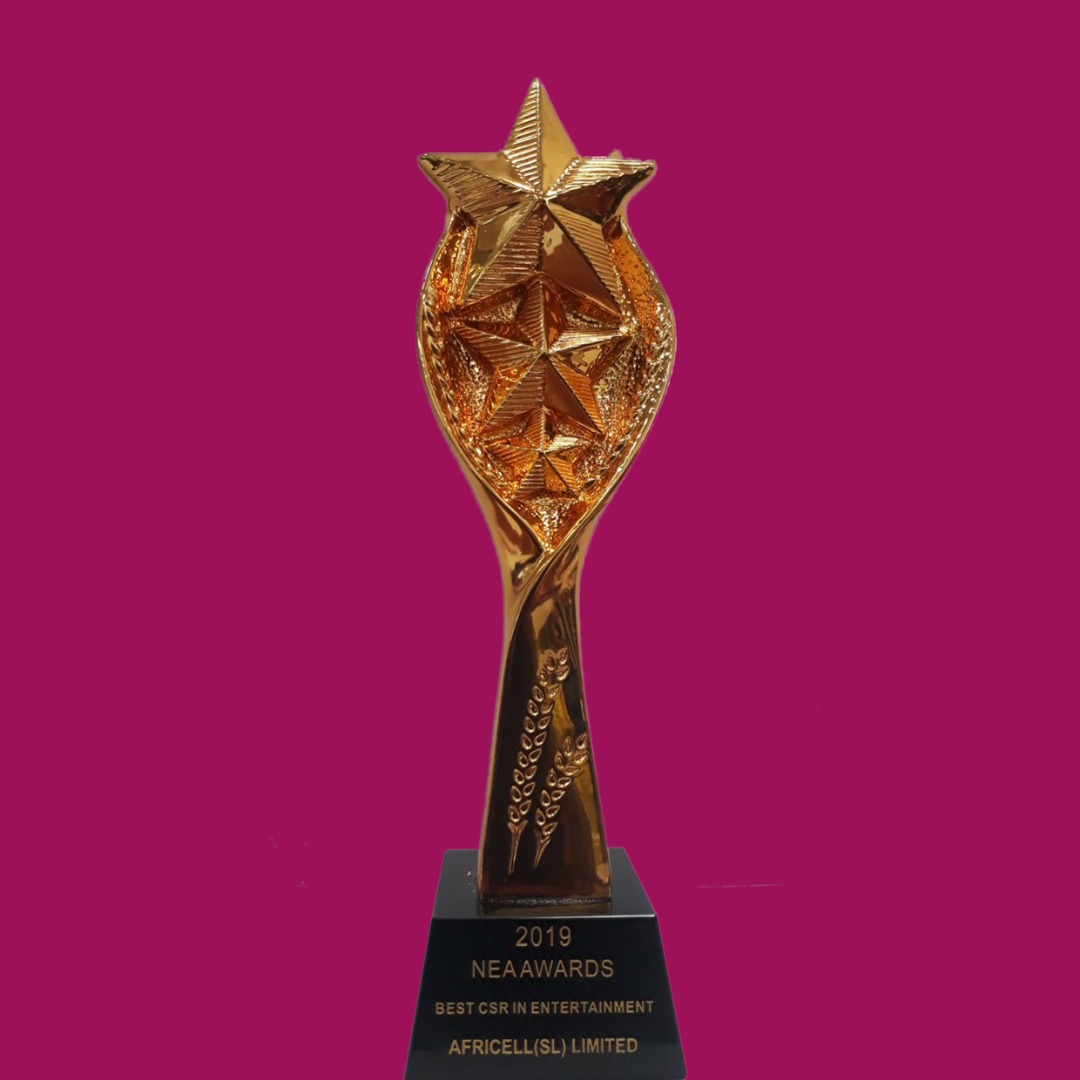 The leading telecommunications company in Sierra Leone continued its dominance in 2019, when it won an unprecedented double awards from two different entities, the National Entertainment Award NEA, and the National Achievement Awards, AWOL for being the best in their category on the 23rd and 29th December 2019 respective.

Though the feat seems unprecedented, yet to some, it was already a forgone conclusion, considering the seamless track record of Africell as a corporate giant and market leader in Sierra Leone.

At the All Works of Life (AWOL) awards, held at the Bintumani Conference Center, in Freetown, crowned Africell was crowned the “Best Telecommunications Company” with the biggest and longest serving investment in Sierra Leone”.

A sneak peek into the citation of the company read at the glamorous event, indicated, that since its establishment in 2005, the company has made remarkable progress in terms of having the biggest and longest serving investors with the largest active subscribers representing the largest market share of the country.

Despite these amazing strides, the citation read, Africell also provides direct employment for over 1,000 Sierra Leoneans and maintained a very stable network with very high quality of service since inception. It added, “Africell has made tremendous impact in the entertainment sector, adding that the reality shows Housemate Sierra Leone 2019 catapulted ordinarily talented Sierra Leoneans into huge Stars including the ongoing ‘Be a Star’ show where young talents are being unearthed by Africell and exposed to not only the Sierra Leonean audience, but the world at large in seeking out the Country’s next generation of music stars. Furthermore, Africell has taken the lead in supporting the largest number of local artists in the country, signing them as brand ambassadors and promoting their talents in every sphere of the entertainment industry.

“Providing numerous supports to the media landscape in the country for newspapers, TV and radio stations including the Sierra Leone News Agency (SLENA) amongst many others,” said AWOL, adding that Africell has been the main sponsor for the Miss Sierra Leone Beauty Pageant 2019.

In sport, Africell stands out as the company with the most sponsorship for the 2019 premier league season having sponsored of 6 Teams in the 2019 Sierra Leone Premier League season by helping to bring football to life; a league that was hailed as one of the most successful in the country’s recent history.

In education, AWOL also Africell, was recognized as the first company to Launch the first ever Result PIN and E-registration PIN for the West African Examination Council, supporting numerous students by eliminating the trouble of accessing the WAEC scratch cards. Furthermore, Africell also give huge Support to the Free Quality Education by assisting in the construction of schools in communities including the Wilberforce and Juba Communities, Tokeh, Moyamba and the provision of learning materials to NPSE students across various schools in the country.

In technology, Africell took the lead to launch, 3G, 3G++ and fastest and cheapest 4G LTE Internet service in the country, providing connectivity to an increased number of Sierra Leoneans not only this year but in the previous years. The company was also the 1st to launch the virtual E-Sim in the Country in 2019 and the Mobile Money Wallet to Bank/Bank to Wallet Payment services with Sierra Leonean Commercial Bank Limited.

In CSR, AWOL also recognized the fact that Africell continues no take the Lead in its CSR contribution to support numerous causes in the country including Health, education, youth, sports, entertainment, culture and many more.

In expansion and growth, Africell continues to maintain aggressive growth with more cell sites to ensure increased coverage in both urban and rural areas, connecting the underserved communities in the country.

Similarly, the National Entertainment Awards (NEA) has also crowned Africell Mobile Company as the “2019 Best Telecommunication Company in Sierra Leone”.  NEA further recognizes the numerous contributions of Africell Mobile Company in the entertainment industry of the country. Africell has taken the lead in supporting largest number of local artists in the country, signing them as brand ambassadors and promoting their talents in every sphere of the entertainment industry. 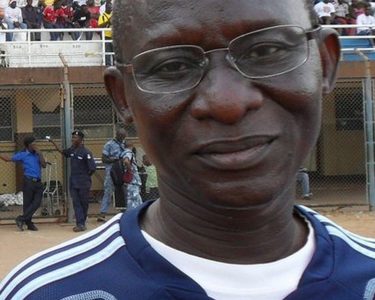 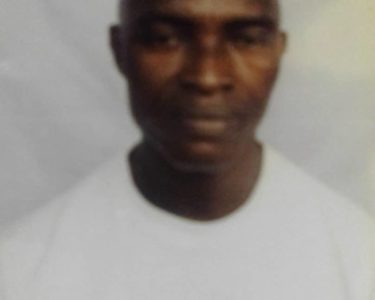 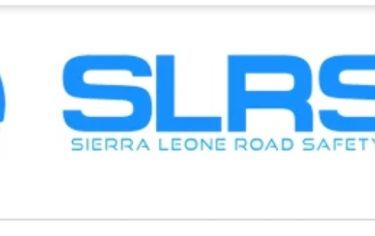