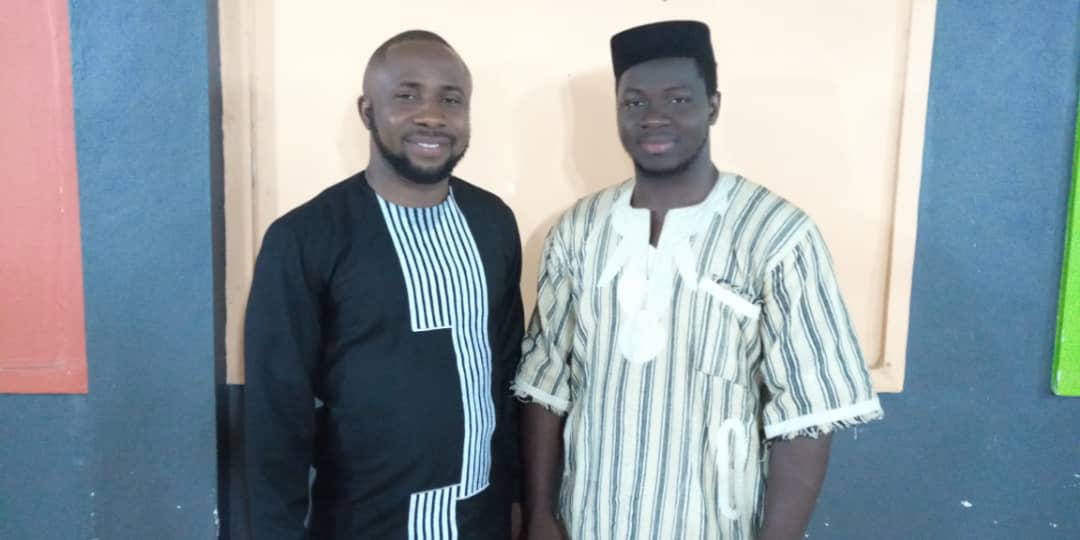 A joint press release co-signed on Friday 30th August 2019, by Thomas Moore Conteh Executive Director Citizens Advocacy Network (CAN), and the Chief Executive Officer of legal Link, Rashid DumbuyaEsq, have vowed to drag the National Electoral Commission NEC to the supreme Court in Sierra Leone and ECOWAS court in Nigeria respectively if they failed to reverse the decision taken recently to cancel the election results in the just concluded re-run elections in Constituency 110.

According to the duo, the National Electoral Commission had committed what they term as fallacy of “ARGUMENTUM ADHOMINEM”, that is argument against the person.

The CSOs made the remarks in a press conference hosted at the conference room of the Sierra Leone Association of Journalists(SLAJ), Campbell Street West of Freetown.

The essence of the press conference was to update journalists how the Sierra Leone Police and NEC have the tendency to undermine the peace and safety of Sierra Leoneans if necessary actions are not taken.

The press Conference also looked at an open letter their organization recently wrote to NEC, asking the Chief Electoral Commissioner to show the extant law that supports his decision to cancel the entire Parliamentary re-run Election held on the 24th August 2019 at Constituency 110.

In that letter, the duo said NECsubstantively failed to address their legitimate concerns, and that instead of answering the direct question asked, NEC in an open letter dated 29th August 2019 replied that Legal Link does not have the locus standi to question the details of NEC, and therefore described such reply as disgraceful and it has no room in any democratic dispensation.

The duo also stated that NEC has transformed itself into a court of law that requires proof of locus standi before matters could be heard and proceeded participation in the case.

In their letter (NEC), CAN and LEGAL LINK said that NEC advise their institutions to seeks redress in the High Court if they consider NEC’s decision as unjust and illegal, in which legal Link and CAN promise to do by asking the supreme Court to tell them as to whether NEC has the locus standi to cancel such election without cited the section that gives them such powers.

In their concluding assertion, CAN and Legal Link recommended that due to the incompetence of the NEC boss, they call for his resignation, sacking or no renewal were applicable.

Other recommendations they proffered were that those identified in the act of electoral violence as evidenced in the video clips on social media be arrested, investigated and prosecuted accordingly for electoral offences. On the side of the Sierra Leone police, they called on the CDIID to investigate and bring to book all officers that were assigned at the said pooling stations where the violence occurred on that fateful day.

The program was chaired by a renown Journalist and Civil Society activist, MorlaiConteh, in which he stated that the just concluded elections in Tonkolimba and Constituency 110 borders our peace and safety of Sierra Leoneans.

“It is our responsibility as journalists and CSOs to shape the Sierra Leone Police, NEC and the Justice Sector

He concluded by stating that the peace and tranquility of Sierra Leone lies in the hands of journalists and CSOs.

“We want to see a Sierra Leone where everyone is equally treated irrespective of the political party, religion or ethnic group one belongs to.

CAN and Legal Link are Civil Society organizations that geard towards promoting Justice and Human Rights issues in Sierra Leone.