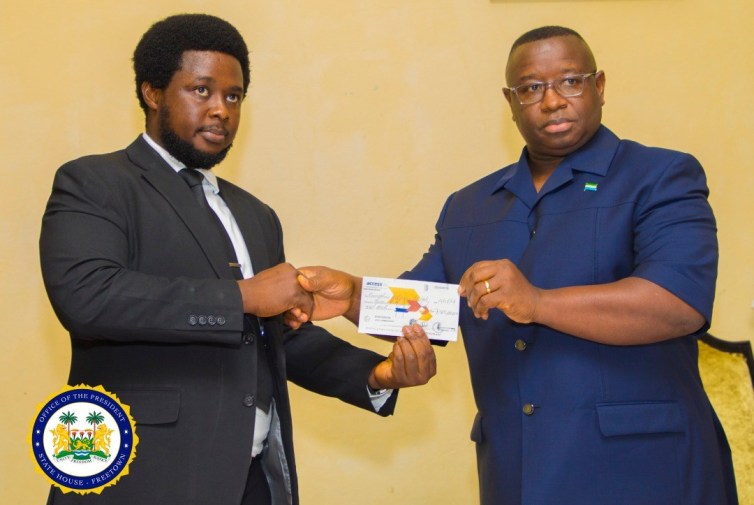 The Public can recall that on Saturday 7th September 2019, the Commission, acting on intelligence that WASSCE examination malpractices were happening at the Fatibu Technical Junior and Secondary School in Freetown, deployed the Scorpion Squad who were instructed to arrest any person(s) found to have engaged or was engaging in examination malpractices. The raid that followed led to the arrest of the persons aforementioned who were detained by the ACC but subsequently released on bail.

Following the arrests, investigations revealed that Messrs. MannahLahai and Edward Lamboi were both Supervisors and Facilitators, respectively for WAEC, for the 2019 Mathematics Private WASSCE examination at the Fatibu Technical Junior and Secondary School – a centre designated for the examination; and that Mr. Mohamed Kamara was co-opted by Mr. Lahai in coordinating assistance to be given to certain candidates at the aforementioned centre. Mr. Kamara received money on behalf of Mr. Lahai so as to make available to the cooperating candidates answers to the exam which were later copied for distribution to those candidates who had paid for assistance with the aim of passing the exam through various acts of malpractices. Those candidates were placed in a “special room” (Mr. Lahai’soffice) to sit for the said Mathematics exam, as agreed, without there being proper examination conditions applicable. Mr. Lamboi, on the other hand, was arrested and charged for assaulting an Officer who was part of the ACC team on assignment at the School.

The three indicted persons are expected to make their first appearance before an Anti-Corruption Judge in the High Court holden at Freetown on the 25th September 2019.

The Commission wishes to reassure the general public of its commitment to controlling corruption at all levels and at all times.

EDUCATION IN SIERRA LEONE: BUILD ON THE ROCK