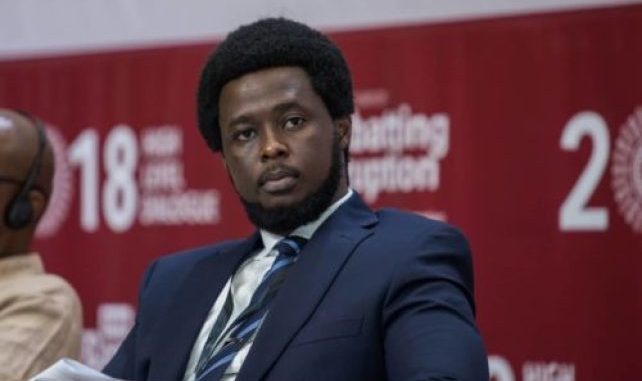 The Anti-Corruption Commission (ACC) Scorpion Squad has on Friday 4th October 2019, raided the premises of Madam Mabinty Daramy, Former Ambassador to Guinea under the previous administration, and extracted what are suspected to be Diplomatic vehicles once assigned to the former Ambassador.

The vehicles (shown in pictures below) with Guinean diplomatic license plates were found parked in her compound at Hill Cut Road, Freetown. She is currently out of the country. The house is occupied by a caretaker.

A very reliable source at the Ministry of Foreign Affairs and International Cooperation has confirmed that both license plates are diplomatic registrations assigned to the Sierra Leone Embassy in Guinea; and ought to have been handed over after she was replaced.

However, verification is ongoing by the ACC to ascertain whether they are merely private cars with the wrong license plates, or indeed embassy vehicles as suspected, whatever belonging to the Embassy of Sierra Leone in Guinea will be returned to the Embassy.

‘Sex for Grades’ Undercover in Universities