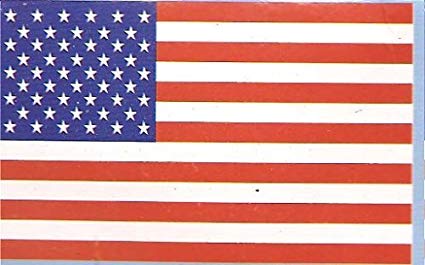 Americans are split essentially even on impeaching Donald Trump and removing him from office, with criticism on both sides of the issue — toward Trump, for his response to the inquiry, and toward congressional Democrats for holding their initial hearings behind closed doors.

Trump’s job approval rating is stable and low, at 38% in the latest ABC News/Washington Post poll, with one notable result: a career low in approval among Republicans, 74%, down steeply from a career-high 87% in July.

The public is divided 49% to 47% on whether Congress should impeach Trump and remove him from office. Support for impeaching and removing Bill Clinton was lower, from 27% to 41% in ABC/Washington Post polls in 1998, with consistent majorities, 57% to 71%, opposed.

Support for removing Trump soared to 82% among Democrats, compared with 47% among independents and 18% among Republicans in the poll, produced for ABC by Langer Research Associates.

As noted, there are concerns about both sides — 58% disapprove of the way Trump has responded to the impeachment inquiry, while 50% disapprove of how the Democrats in Congress have handled it overall. Moreover, 65% say initial hearings should be public.

The public, by a 51% to 43% margin, said in the poll that by investigating Trump, congressional Democrats are mainly interested in hurting him politically rather than in upholding the Constitution. Yet by a wider margin, 55% to 36%, they also said the Republicans in Congress, in defending Trump, are more interested in helping him politically than in upholding the Constitution.