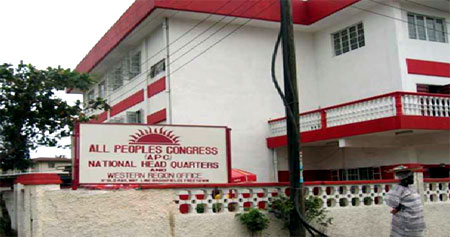 At least 937 delegates have endorsed and adopted the new constitution of the All Peoples Congress.

A Nine-man committee was commissioned after reflection on the reasons among which was why the APC’s victory in 2018 Presidential Election was denied.

“Nobody can destroy the APC,” Comrade Ernest Bai Koroma reiterated, adding the adoption was a sign of victory.

He said in every struggle of the APC, there is victory at the end.

Chairman and Leader thanked the Constitutional Review Committee for what he described as hard work for a solid path to take the party to success. 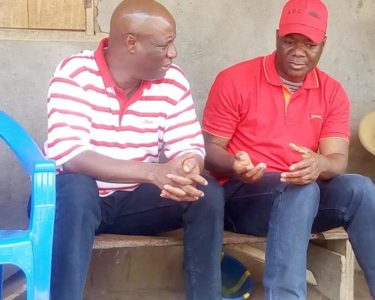