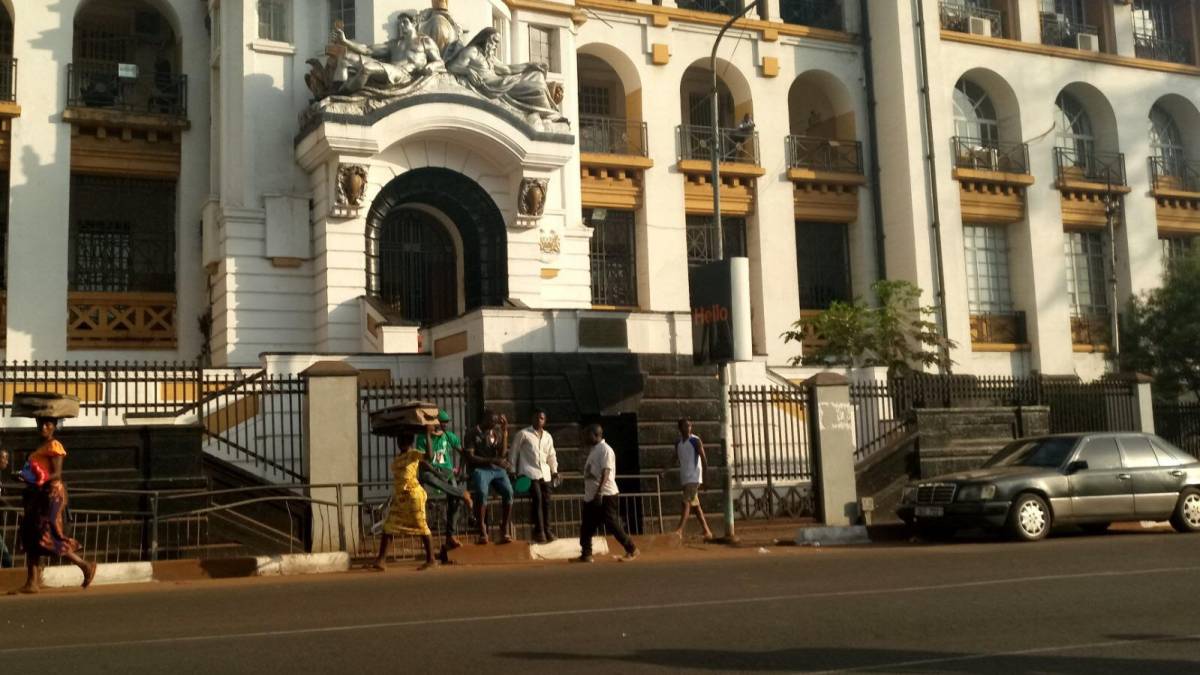 On Monday 16th March 2020  at the the Kabala Magistrate Court  where High court matters  are tried, the resident Judge Northern Region Hon Justice Unisa  Kamara have arranged and sentenced to Death by hanging Three men for two count charges which is Conspiracy to murder and murder.

They were eight in Number in which the 4th, 5th, 6th, 7th and 8th accused persons in the dug were sentenced to 10years each for conspiracy.

Hon Justice Unisa Kamara also sentenced one Fanta Kamara to 15 years imprisonment for maliciously putting a chemical in the form of a soda in the eyes of her Husband in which she was found guilty of dislocating the original identity of  her husband.

The High court which is ongoing at the Kabala Magistrate Court is here purposely to give Justice to the people of Koinadugu and Falaba judicial District.