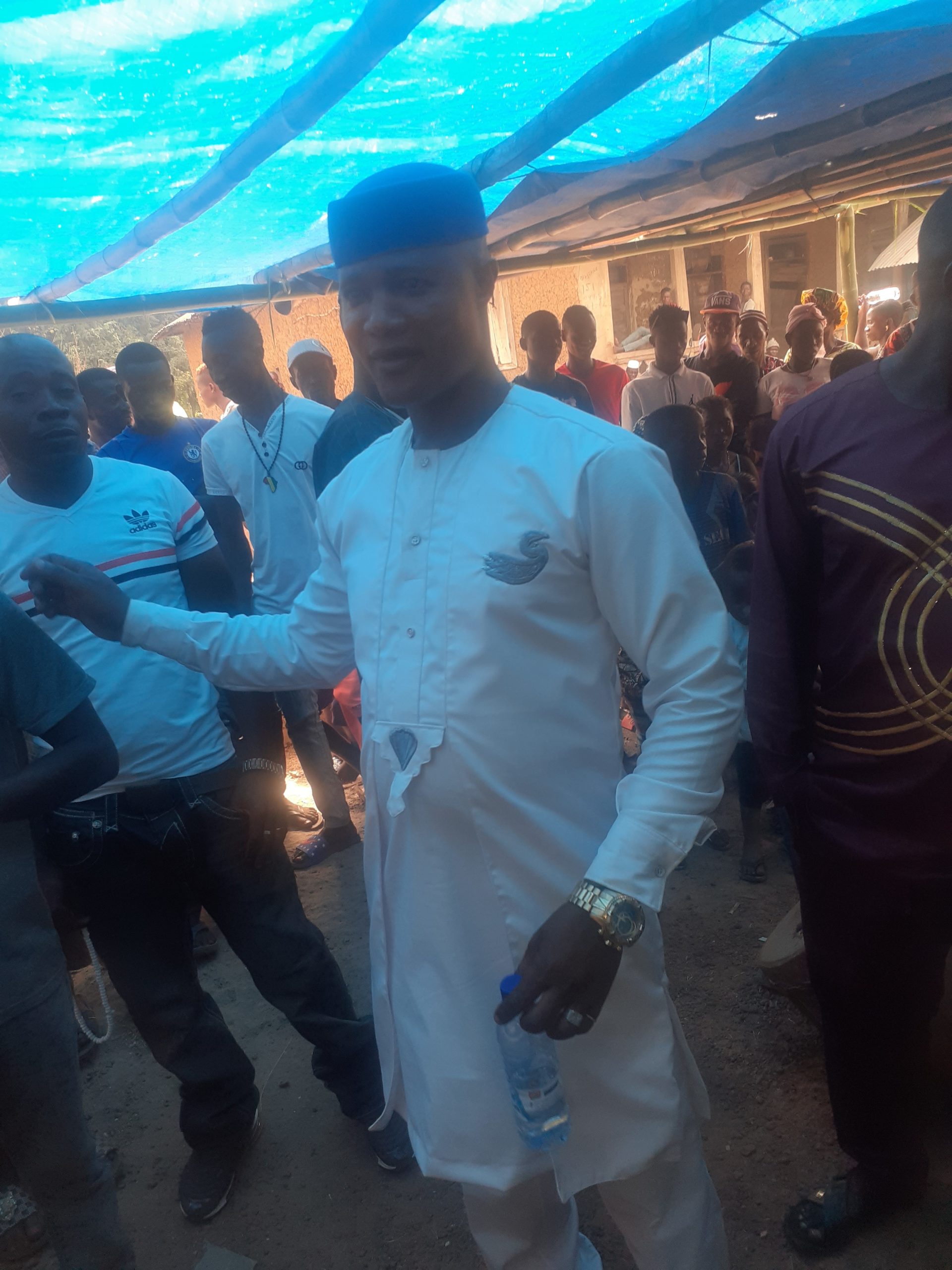 The National Electoral Commission (NEC), the Provincial Secretary’s office North and the Minister of Local Government have informed that they have received the appropriate sum to conduct all pending Paramount Chief Elections and to start with is the Romende Chiefdom on March 15th 2020 which gains its Independence status from decades old amalgamation with its neighboring Buya Romende Chiefdom all in Karene District.

On Friday January 10th 2020, history repeats itself as hundreds of inhabitants converged at Rokel Village to manifest the full support to the candidate presented by the Bai Fonti Satti Rokel Ruling House (the first Paramount Chief of Romende Chiefdom) in respect of his meritorious services, the Late First Chief of the Chiefdom rendered from the challenging odds of Colonial Masters a hundred years ago.

In his address to the mammoth crowd, the Chairman of the campaign team of the Bai Fonti Satti Rokel Rulling House, Mr. Mohamed Sesay told the mammoth gathering that after consultations between and amongst the six Sections of the Chiefdom, more than one thousand would be delegates have manifested their support to Dr Alieu Kanu, (the youngest candidate in the contest of ten ordains), nothing that the developmental strides he has undertaken even before  vying for the position resembles his great grandfather who was  a combatant Chief that vastly introduced the progressive strides that the generation today stands to benefit.

To complement his statement, Sesay said Dr. Alieu has from his personal expenditure conducted series of free medical check-ups with free medication in all six  Chiefdoms, he has an ongoing Agricultural Project that employs more than fifty youths and help in the provision of food for the Socio-Economic sustainability of his people, year in year out, he has donated more than five hundred scholarships to pupils, he has documents to show that an Inter Non-governmental Organization will before end of 2020 provide 60 water wells to benefit fifty villages trapped in serious water shortage, he has formed a football team named Romende 11 that will take part in Chiefdom, district, Regional and National competition in the short and long run, he has plans to restructure  abandoned  Community Halls, he is Country Reps for Green World International and has cordial relations with the Chinese and American authorities where the company originated.

He is an admirer of President Bio and 1st Lady. As the official declaration ceremony takes place on 1st March 2020 at the Chiefdom headquarters at Feredugu thousands are lined to turn up with a fleet of vehicle Freetown in support of Dr Alie’s declaration.

“I am not Safe Living with my Family”…. Hassanatu Mohamed Barrie