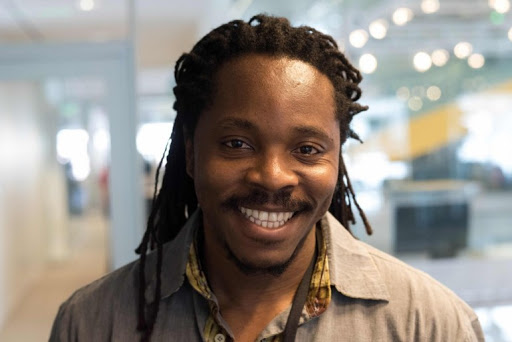 Having existed for half a decade now, Moses Academy which was referred to as the Albert Academy of the East, this year has one hundred percent passes at the NPSE much to the astonishment of some educationists in the Deepea Water village where the school is located.

The school’s Administrator, Mr. Lamin Kamara, with over thirty years’ experience in the teaching sector, informed this medium that all the twenty-two pupils sent for the exams came out with flying colors with Anita Kumba Precious Ngaujah toppling the list with the first position scoring 312.

According to him, the school had sent thirty-six for WASCE and over seventy pupils took the BECE this year. He expressed his satisfaction over the admission exercises now on-going for the promoted pupils who sat for the school. A class six teacher informed this medium that the secrete behind the successes at the NPSE was as a result of making  proper use of the short time the pupils were allowed to attend school. He said the pupils were taught how to prepare for the exams. Proprietor of the school, Ibrahim Turay called on the Ministry of Education to allow the school be a centre since the school is in good shape to accommodate pupils taking the public exams. He said the growing population size requires another centre so the pupils in that village will not continue to face challenges taking exams in the schools located far from their community. He said the school has written formally to the ministry asking for this development but the ministry has not approved yet or got on to them. He said information technology is key to the education of the pupils noting that modalities are being put in place for the smooth flow of their computer lab. He noted that accommodation is not an issue adding that they have a lot of furniture and spaces to educate the children. Moses Academy was founded in October 2015. The fifth anniversary will be characterized by series of activities as a way of entertaining the pupils to refresh them for the scholastic year.